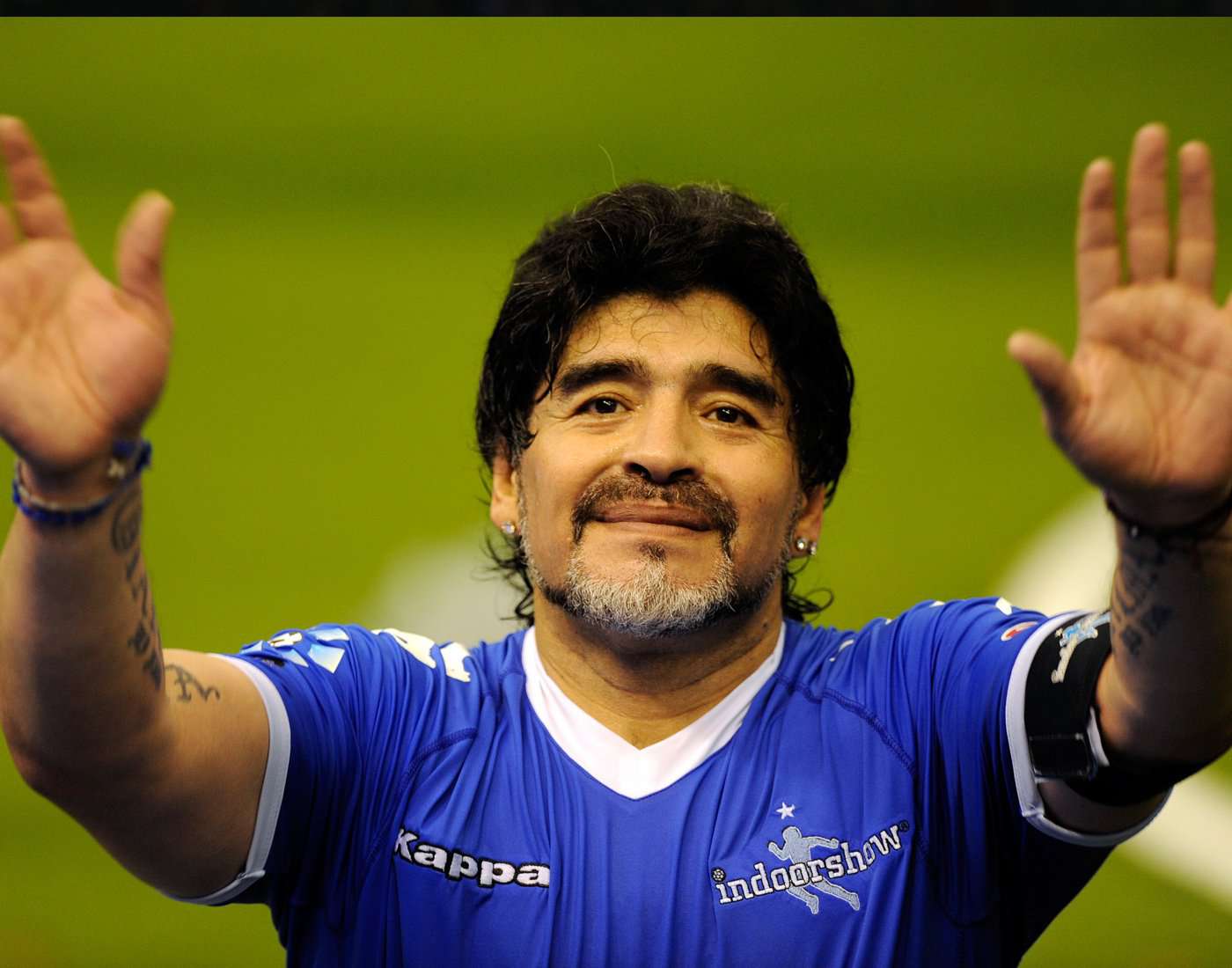 Soccer icon, Diego Maradona, has died at 60 after suffering a cardiac arrest, according to multiple Argentine media outlets.

The football legend had a heart attack at his home just two weeks after leaving hospital where he underwent surgery on a blot clot in his brain.

Maradona, regarded as one of the greatest footballers of all time, helped Argentina win the World Cup in 1986, the pinnacle of an illustrious career.

He played for Boca Juniors, Napoli and Barcelona among others and was adored by millions for his brilliant skills.

Related Topics:BREAKING: Football iconMaradona dies of heart attack
Up Next