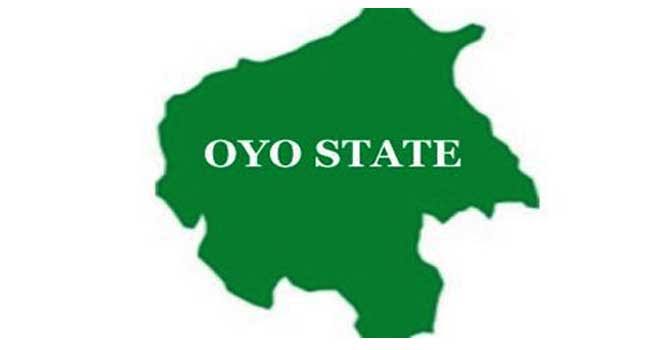 Commercial motorcyclists on Tuesday clashed with police and correctional service officials over a parking space close to Agodi correctional facility in Ibadan.

A witness told the News Agency of Nigeria (NAN) that the correctional service officials have been warning the commercial motorcyclists againt parking opposite the Agodi prison gate.

The witness said that the warders used teargas canisters to scare the motorcyclists while the police and other security agencies came to calm the situation.

NAN reports that the situation led to serious gridlock in Agodi Gate area of Ibadan while shop owners hurriedly closed for safety.

The Public Relations Officer of the Correctional Service in Oyo State, Anjorin Olanrewaju, confirmed the clash but said that there was no gunshot.

Olarewaju said that men of Operation Burst, a joint security outfit set up by Oyo State Government, had been stationed at the scene to restore normalcy in the area.

“There was a little misunderstanding between the officers and some Okada riders.

“They normally park at entrance to the prison. We usually ask them to move away.

“We did it the same today and there was a little misunderstanding.

In his reaction, the Police Public Relations Officer in Oyo State, ASP Olugbenga Fadeyi, said that no shot was fired by the police.

“Contrary to the current trending news online, that police men fired shots leading to injury at Agodi Gate area this morning.
“The truth is that there was a clash between officers of the correctional service and bike men stationed at Agodi gate.

“Upon receipt of this information, police men as well as other security agencies moved to the scene to ensure there’s no breakdown of law and order that could lead to coordinated attack on the correctional facility.

Related Topics:Commercial motorcyclists clash with policewarders in Ibadan
Up Next