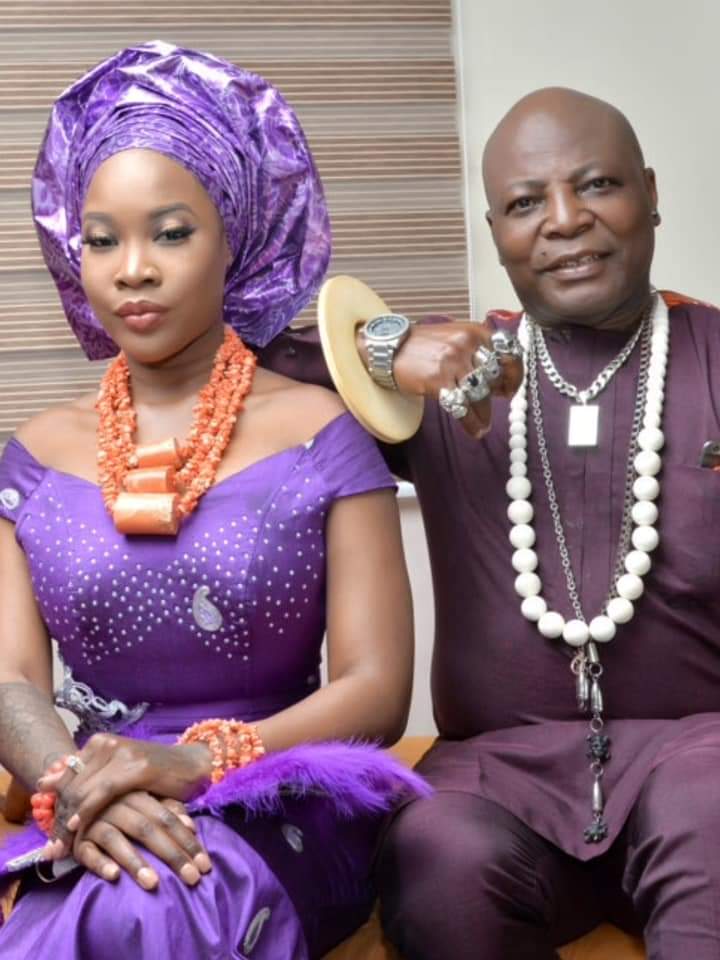 The Nigerian controversial music star, Charles Oputa popularly known as Charlyboy has said his daughter Dewy Oputa “is a lesbian”.

Carlyboy who made the revelation on Friday via a post on his Facebook page, said his daughter uncovered her sexual life to him four years ago.

“About 4yrs ago, my last Princess of the house called me from America, from her tone I was bracing up for whatever she was about to tell me especially when she kept saying to me, “daddy promise me you won’t get mad at me, or give up on me”.

The 70-year-old man said his closure to the children influenced his reaction upon hearing the news of his daughter as a gay.

“They are my friend. But I wasn’t really ready for the “breaking news” my Princess Dewy had for me.

“When my child told me she is gay, a lesbian, I experienced a range of emotions, during dat phone conversation.

“So many things went through my mind, one of them included self-blame, like did I do something wrong?, the child I thought I knew and loved no longer exists.

Charlyboy, however said he kept pinching himself to calm down because “I didn’t want my baby to shy away from me or for us to have a strained relationship. I loved my baby far too much.

“I first took a deep breath. And all I could say was, “are you sure?”
I was hoping it was a prank but it was happening in real time.
Even though I was unusually calm through that conversation, my mind was wondering in all direction”.

According to him, he decided to accept the reality of his daughter’s sexual habit.

“As a matter of fact, I now look back and find that I am grateful for the experience of having a gay or lesbian child.

“Nothing can come between me and any of my beautiful children. It is stupid to even think that having a gay child means that parents have failed. That’s some pedestrian thinking.

“Me, I love my gay daughter oooo because she has put some colors into my life too.

” Acceptance of the truth is like surgery. It hurts but cures. Lie is like a pain killer. It gives instant relief but it’s side effects can last forever”, Charlyboy added.

Related Topics:I am proud of having lesbian daughter - Charlyboy
Up Next

Davido reveals when to marry Chioma