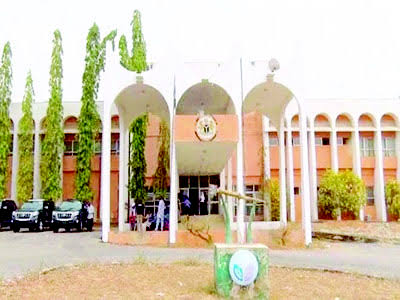 The Kogi House of Assembly has called on State and Federal Ministries of Health to unravel the cause of the strange disease which has killed 50 persons in Olamaboro Local Government Area of the state.

The House made the call at Tuesday’s plenary sitting in Lokoja following adoption of a motion on Urgent Public Importance, raised by Anthony Ujah (APC-Olamaboro), over the strange illness that has claimed over 50 lives.

According to the lawmaker, the unknown disease comes with symptoms such as headache, red eyes, loss of appetite, inability to urinate or defecate, convulsion and death.

Ujah said that the residents of Etteh Community in the local government area have been thrown into confusion by the outbreak of the alien disease.

He maintained that the cause or nature of the disease is still unknown, adding that infected persons die within one week of contracting the disease.

Related Topics:Kogi Assembly seeks help as strange disease kills over 50 persons in communities
Up Next