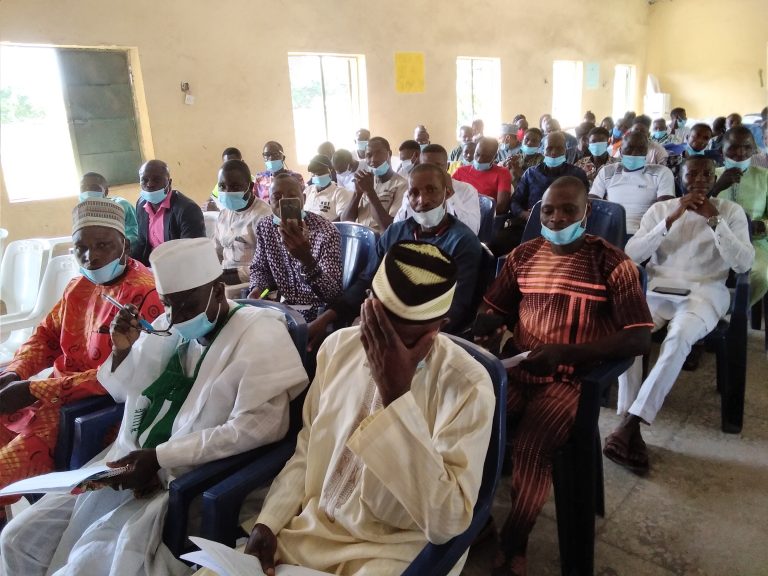 FCT Natives under the umbrella body of the “Abuja Indigenous Liberation Movement (AILM), on Sunday in Abuja, called on the Federal Government to consider FCT indigenes for ministerial appointments and to reorganise FCT as a state so as to ensure equality and development.

The Director, Institution of Governance and Development, Nassarawa State University, Prof. Andrew Zamani, made the call at a summit organised by AILM with the theme: “’Indigenous People of FCT, Issues of Land Ownership and the Way Forward’’.

The professor, who is also the chairman of the summit also called on the Federal Government to give proper consideration to ancestral owners of land in FCT to make the natives have a sense of belonging and equal representation in the country.

He said the Court of Appeal in Abuja had ruled on Jan. 15, 2018, that indigenous people of the FCT were entitled to a ministerial representation in the Federal Executive Council as provided in Sections 147(3), 299, 14(3) and 42 of the 1999 Constitution.

“We need a state status to increase our franchise beyond local government elections to enable us to have an executive governance structure, independent governing body and to expand our representation at the National Assembly.

“The Federal Government should take a position on constitutional legitimacy of land administration in the Federal Capital Territory to stop the marginalisation of the people.

“We also plead with the government of Nigeria to honour the Appeal Court and the ECOWAS Court judgments on the status of the FCT as an autonomous governance entity,’’ he said.

Prof. Zamani recommended that based on the decision of the Court of Appeal and pursuant to the provisions of Section 299 and section 147 (3) of the 1999 Constitution, the Senate should approve that the indigenes of the FCT should nominate one of their own for appointment as a minister.

In his remarks, the coordinator of the group, Mr Nathaniel Gaza, said that the summit was organised for the indigenous people of the FCT to discuss ways of addressing some challenges facing the natives and draw government’s attention to the need for FCT to be treated as a state.