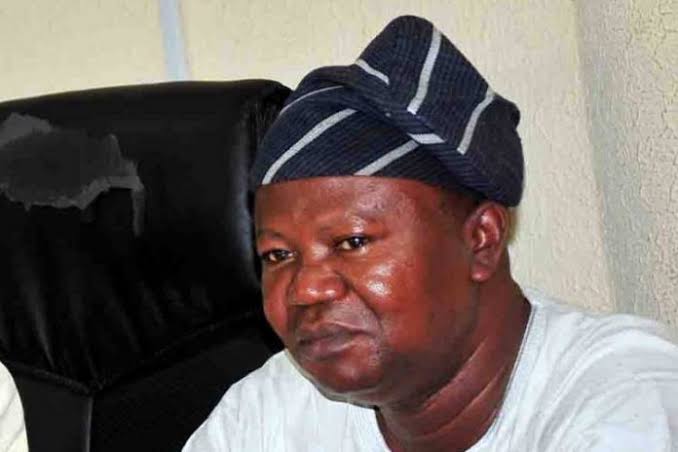 Professor Abiodun Ogunyemi has explained the role of the Academic Staff Union of Universities (ASUU) in preventing public universities from going into extinction.

Speaking during his appearance on Channels Television’s Sunrise Daily, the ASUU president likened the presence of the institutions to the primary and secondary schools.

“So, let us acknowledge what ASUU has brought to the system that ASUU has kept the system going, otherwise public universities would have collapsed totally,” Professor Ogunyemi stated on Monday.

He added, “Each time people talk about this problem has been there for long, they don’t also appreciate the solution we have brought to the system to keep the system going.

The ASUU president believes people need to acknowledge the union’s advocacy and struggles which led to the creation of the Tertiary Education Trust Fund (TETFUND).

He decried that rather than being praised, ASUU was blamed for the ongoing strike which has lasted several months.

Professor Ogunyemi explained that the industrial action was to ensure the government addressed the issues raised, especially the capture of members in the Integrated Payroll and Personnel Information System (IPPIS) platform.

As the union and government fail to reach a compromise, he accused the government of manipulation and playing a game of deception.

The ASUU president, however, urged students and their parents to show understanding with the union in its pursuit of a better university system in the country.

“It is not enough for people to continue to blackmail ASUU; ASUU has been the livewire for the system in the last 20 years, otherwise our public universities will have ceased to exist.

“I want to appeal to our students and their parents to appreciate what ASUU is trying to do, we want to bring our universities to the level that they will be proud of their certificates,” he said.

Related Topics:If not for ASUUpublic universities would have collapsed totally - Ogunyemi
Up Next