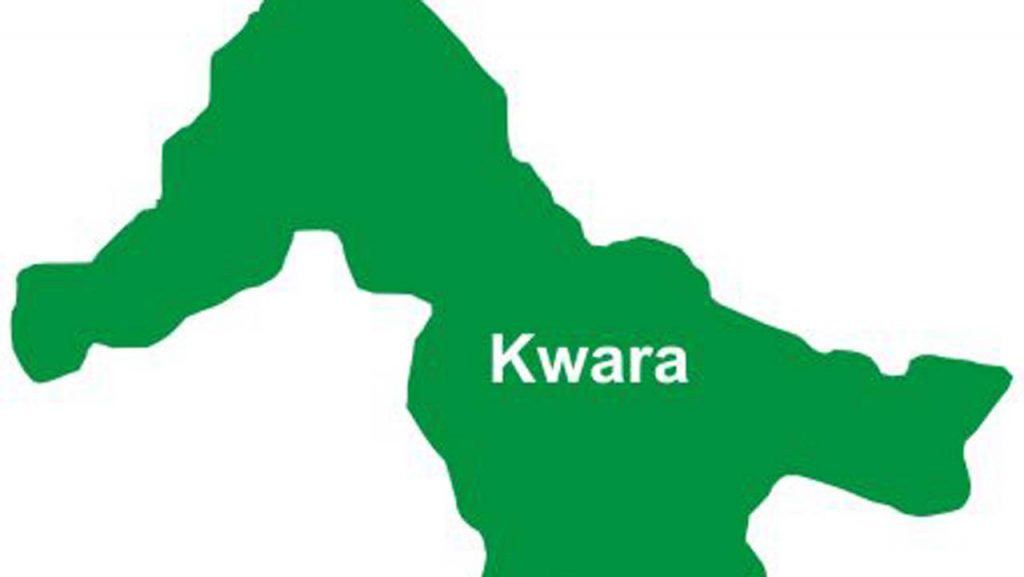 Gov. AbdulRahman AbdulRazaq of Kwara has described an Elder statesman and Historian, Alhaji L’Aziz Jimoh, as a leading voice in the emancipation of the people of the state from political servitude.

AbdulRasaq stated this in a congratulatory message issued his Chief Press Secretary, Rafiu Ajakaye, on the 80th birthday anniversary of the politician, popularly known as LAK Jimoh.

“On behalf of the government and people of Kwara, I felicitate the great historian, prolific author and statesman, Alhaji L.A.K. Jimoh on the occasion of his 80th birthday anniversary.

“A top ‘O to ge’ champion, Alhaji L.A.K. Jimoh is, no doubt, a leading voice in our people’s longstanding struggle for a new order that recognises their right to human dignity and impactful development,” he said.

The governor prayed Allah to grant the elder statesman long life, in good health, to continue to serve his community and the country at large.

The News Agency of Nigeria (NAN) reports that Jimoh was the brain behind the ‘O to ge’ political slogan, widely believed to have helped in the defeat of the ruling Peoples Democratic Party (PDP) in the 2019 general elections in the state.