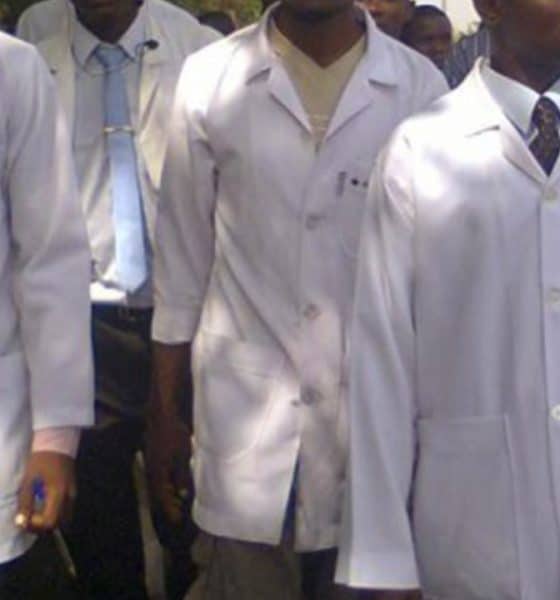 The Federal Ministry of Health (FMoH) says no fewer than  122 million people in Nigeria are at risk of getting Neglected Tropical Disease (NTDs).

Dr Chukwuma Anyaike,  Director and National Coordinator of Neglected Tropical Diseases (NTDs) Control/Elimination/Eradication Programme at  the FMoH , made the disclosure on Thursday  at a two-day media dialogue at Ibadan.

The dialogue was organised by the Child Rights Information Bureau (CRIB) Federal Ministry of Information and Culture in collaboration with the  United Nations Children’s Fund (UNICEF).

Anyaike said that NTDs are a group of 20 disease conditions that are common on tropical or sub-tropical regions and are closely associated with poverty, poor sanitation, lack of water sources, substandard housing condition and deficient health care access.

“The diseases are called neglected because they tend to affect the world’s poorest and received less attention than others diseases.

“It is estimated that 122 million people in Nigeria are affected or at risk of getting NTDs.

According to him, NTDs has great impact on economy growth and should duly be tackled in order to reduce poverty in the country.

“Sustainable economic development cannot occur without addressing NTDs because we need to have a country free of NTDs.

“ The country needs to reduce the morbidity and mortality of the diseases to the barest minimum.

ASUU should consider other unions in Nigerian Universities too – Labour Minister