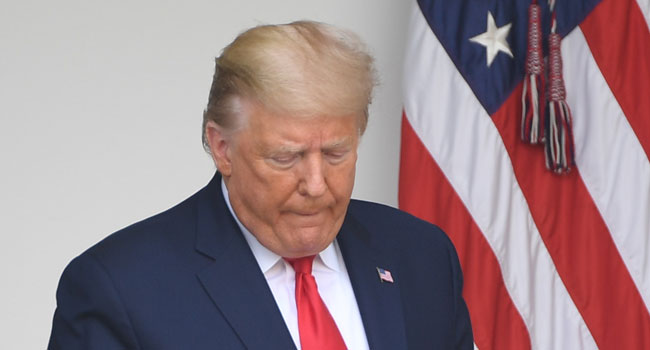 The tweet reads, “We are up BIG, but they are trying to STEAL the Election. We will never let them do it. Votes cannot be cast after the Polls are closed!”

U.S. is most difficult country to deal with – Trump