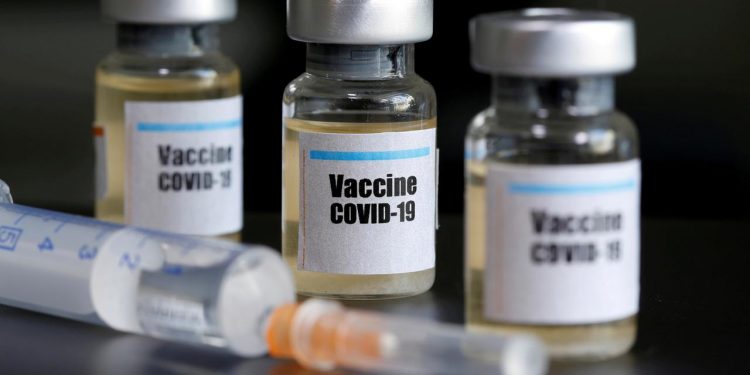 South African pharmaceutical company Aspen Pharmacare on Monday signed a deal with two subsidiaries of Johnson and Johnson to manufacture the multinational firm’s candidate vaccine against the coronavirus disease.

“Two of the Janssen Pharmaceutical Companies of Johnson & Johnson, for the technical transfer and proposed commercial manufacture of their COVID-19 vaccine candidate, Ad26.COV2-S,’’ Aspen said in a press release.

As part of the deal, Aspen would ensure production capacity at its sterile facility based in the South African city of Port Elizabeth, the company said.

It adding that it has invested more than $184 million in the facility for the manufacture and packaging of drugs and vaccines.

“We have invested globally in our sterile capability and are determined to play a role in the manufacture of vaccines to add to our proud track record of making contributions to humanity in times of global pandemics,’’ Stephen Saad, Aspen Group’s chief executive, said in the press release.

Phase three trials of Johnson & Johnson’s candidate vaccine against COVID-19 were temporarily paused in October after a participant became ill.

The multinational said in a press release on Oct. 23, that there was no evidence linking the inoculation to the illness, adding that it was preparing to resume the clinical trials.

Johnson & Johnson is hoping to make its candidate vaccine available in early 2021 if proven safe and effective. (Sputnik/NAN)