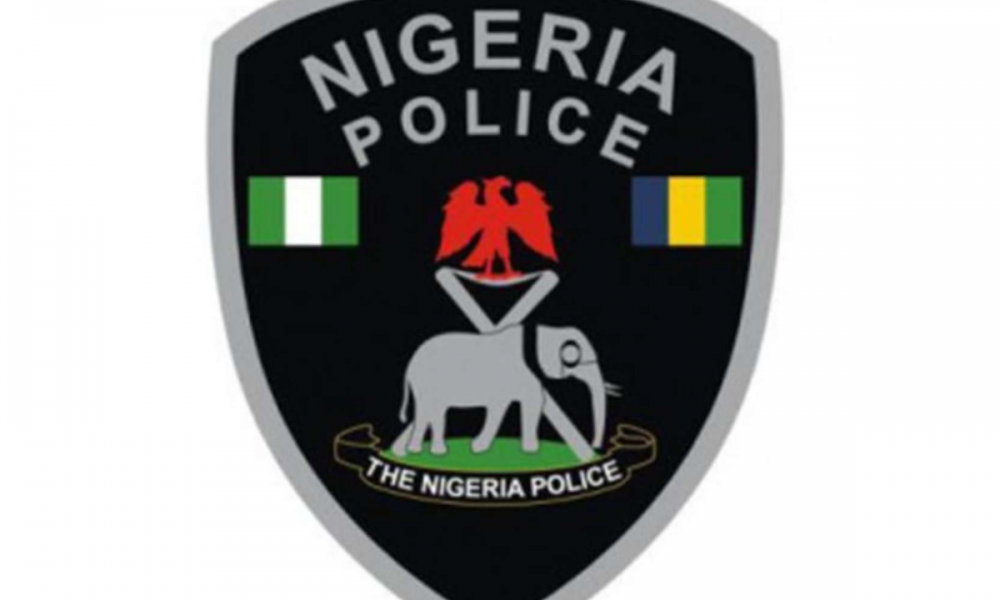 The Ogun Police Command says it has arrested five suspected members of a dreaded cult group for allegedly unleashing terror on the people of Ifo town in the early hours of Sunday.

The Spokesman of the command, Mr Abimbola Oyeyemi, disclosed this in a statement he issued in Abeokuta on Sunday.

Oyeyemi, who said that the suspected cultists, whose age ranged between 18 and 22 years, were apprehended following a distressed call received by the Divisional Police Officer in Ifo,  Mr Adeniyi Adekunle, that members of the cult group were on rampage around Ifo market.

He said that the suspected cultists were attacking people with dangerous weapons and dispossessing them of their valuables.

“Upon the distress call, the DPO, Ifo division, Adeniyi Adekunle, quickly mobilised his men and moved to the scene.

“On getting there, they met a 25-year-old man, who was later identified simply as Sunday, in the pool of his own blood as a result of several injuries inflicted on his body.

“The policemen chased the suspects and got five of them arrested within the area. The victim was, thereafter, taken to the General Hospital in Ifo, where he was confirmed dead.

“Also injured was one Muhammed, a trailer  driver and one Olalekan Alade, who was also dispossessed of his phone by the suspected hoodlums while five other different phones snatched from different people were recovered from them,” he said.

The police spokesman stated that the Commissioner of Police in the state, Mr Edward Ajogun, had ordered the transfer of the suspects to the State Criminal Investigation and Intelligence Department for discreet investigation.

Oyeyemi warned those who were still thinking that the police had abandoned their duties as a result of the recent EndSARS protest to have a rethink.

According to him, the police command is determined more than ever before to wage war against crime and criminality in every nook  and cranny of the state. (NAN)