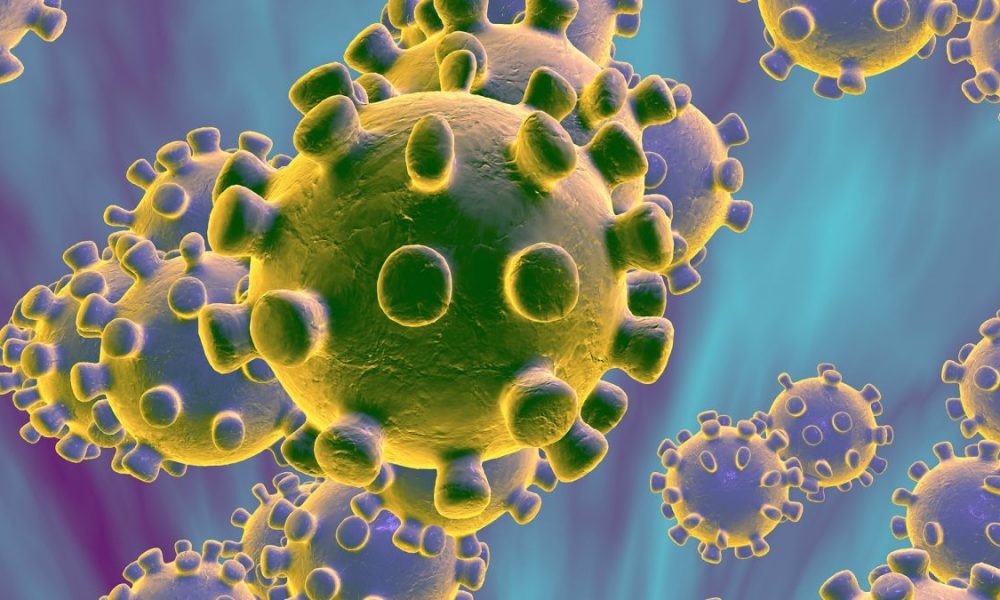 The Nigeria Centre For Disease Control (NCDC), said  four COVID-19 related deaths and 147 new infections were recorded in the country  from 11 states and the Federal Capital Territory (FCT).

The NCDC made this known via its verified wedsite on Wednesday.

The News Agency of Nigeria(NAN), reports that the country has so far tested 617,750 persons since the outbreak of the pandemic.

The public health agency said that 179 COVID-19 patients were discharged from isolation centers  across the country in the last 24 hours.

It added that the 179 discharged today include 116 community recoveries in Lagos State, managed in line with new case management guidelines.

The NCDC stated that Lagos accounted for the highest number of infections with 82 cases, while FCT confirmed 20 cases, Rivers had 9 cases and Kaduna and Plateau states reported 8 cases each.

Amongst others were Benue with 5 infections, Edo, Kano, Nasarawa and Taraba reported 3 cases each, Ogun had 2 infections and Bauchi had 1 infections.