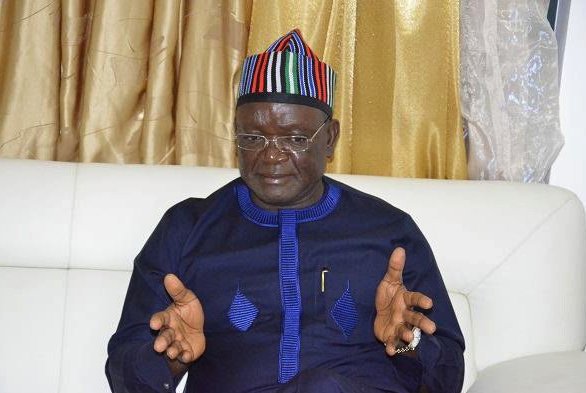 Governor Ortom who spoke with journalists on Tuesday in Makurdi, stated
that the death of Mr Famous was still a shock to him.

The Governor said the young man was a hardworking individual who defied all odds to acquire higher education up to masters level and was studying for his doctorate degree when death snatched him away.

He announced his decision to train Adejo’s only son who just completed secondary education up to university level.

The Governor described the death as very painful and prayed God to grant the bereaved family the fortitude to bear the irreparable loss.