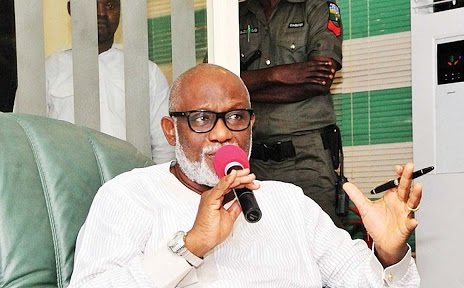 Ondo Governor Rotimi Akeredolu has appointed Temitayo Oluwatuyi as the new Secretary to the State Government.

Oluwatuyi takes over from Ifedayo Abegunde, who resigned his appointment on Monday.

The Governor who disclosed this via his verified Twitter handle on Monday said the appointment was to take immediate effect.

“Today, I announced the appointment of Hon. Temitayo Oluwatuyi “Tukana” as the Secretary to the State Government (SSG) to resume immediately following the resignation of Hon. Ifedayo Abegunde,” Akeredolu tweeted.