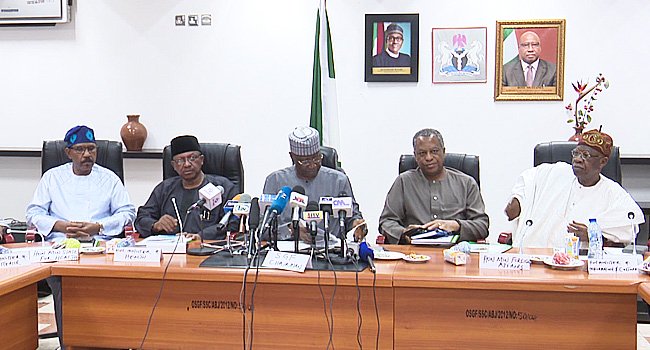 The Federal Government has scheduled to hold meeting with state government on Tuesday to discuss the modalities for the safe reopening of primary and secondary schools.

It can be recalled that schools across the country have remained shut since March in the wake of the COVID-19 outbreak in the country that has resulted in the infection of over 25,000.

AFRIPOST reports that the Chairman of the Presidential Task Force on COVID-19, Boss Mustapha, had on Monday announced the resumption of schools, saying it was meant to allow pupils in graduating classes to resume preparation for examinations.

However, the Nigerian Medical Association and the Nigeria Union of Teachers argued that the move was not only badly thought out, but could also expose both teachers and pupils to the deadly infection.

COVID-19 in Africa: WHO gives latest update on deaths, cases