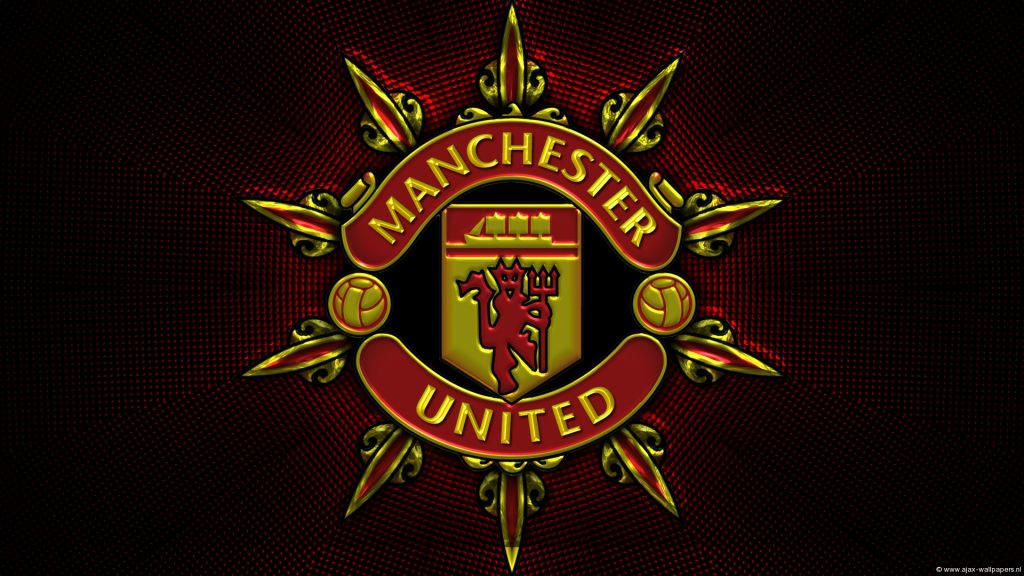 Hosts Manchester City generously applauded new champions Liverpool at the Etihad stadium before their English Premier League (EPL) match on Thursday and promptly showed no mercy by thrashing them 4-0.

With the title secured a week ago, there was little at stake for Juergen Klopp’s Liverpool side who showed far from their usual levels of intensity.

But the loss, just their second of the league campaign, was an emphatic reminder that Manchester City would be desperate to regain their crown next season.

Klopp was quick to defend his team’s attitude, rejecting any suggestion they had taken the game lightly.

“I saw a brilliant attitude. I saw fight. We didn’t behave like somebody who became champions a week ago. We lacked fluidity. And in some 50-50 situations they were quicker than us,” he said.

“Manchester City are incredible. I saw their season, they didn’t play a bad game even when they lost,” he said.

After the guard of honour, which included Manchester City manager Pep Guardiola, the visitors started brightly.

Ederson had to be alert to keep out a fourth minute effort from Mohamed Salah.

Salah then struck the post after a clever pass from Roberto Firmino, whose hair was coloured red.