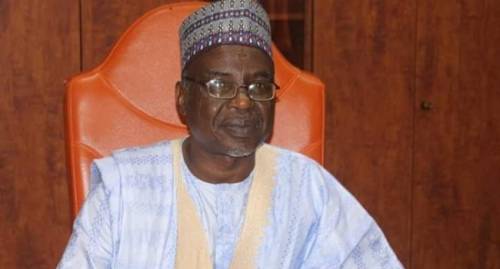 Babagana Wakil, the Chief of Staff to Borno Governor, Babagana Zulum, is dead.

The media aide to the governor, Isa Gusau who announced this in a statement, said
Wakil died on Wednesday morning.

Gusau disclosed the remains of the deceased will be buried today in line with Islamic rites.

“May Allah, Subhanahu Wa ta’ala, in His infinite mercy, forgive his shortcomings, admit him into aljanna and give his family the strength to bear our collective loss.”

Related Topics:BREAKING: Chief of Staff to Borno GovWakil dies
Up Next