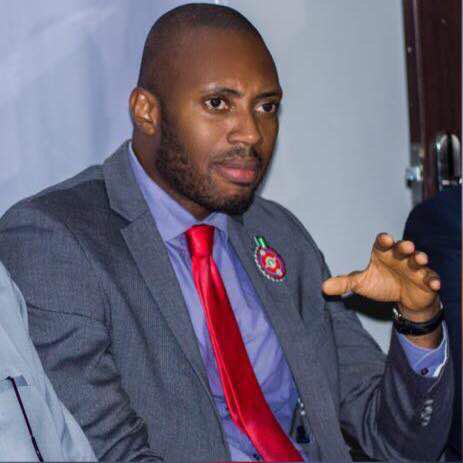 It is one of the things to be watched for when one considers or has power. Power intoxicates and this is so true.

It is a thin line between delving into fighting the oppressed you once found yourself defending when you find yourself in power. Most do not even know when they delve into this. This is why it is advised that the one in power keenly watches (in humility and awe) this very subtle trend which is and will be ALWAYS associated with power!

Remember “Auriga of Ancient Rome”, a slave with gladiator status whose duty it was to drive a Biga (the light vehicle powered by two horses), his duty was to transport important Romans (mainly military commanders) and would repeatedly whisper “Memento Mori” (remember you are mortal) into the ears of the celebrated commander, to avoid him from losing his sense of proportion in the excesses of the celebrations of the power or office he possessed. Though Auriga is long gone, we should constantly and deliberately remind ourselves of this whenever we find ourselves in power…indeed any form of power.

When you read the scriptures of all religions and all through contemporary history of world leaders and those who have held some form of power, also treatises written about them (like in the most beautiful submission by Niccolò Machiavelli in “The Prince”), one sees numerous case studies of those in power who initially fought to represent the people but (mostly so pathetically) found themselves deliberately oppressing the same people they once fought to defend. Most were even brought into power as a result of their selflessness in fighting for the people. Most of these powerful people even after they have fallen still do not realize that they missed it.

This handicap which I’ll comfortably term “the Auriga case” is a fallibility prone to all mortals who find themselves in power, it is further a component of our natural, characteristic inhibitions as imperfect beings and one which we should always watch for, ALWAYS, whenever we find ourselves in power. Wisdom cries in the streets.

Ndubuisi Idejiora-Kalu is an engineer and strategist with interest in national security and international relations. He is author of the bestseller, Strategy.

On Ghana’s ill-treatment of Nigerians