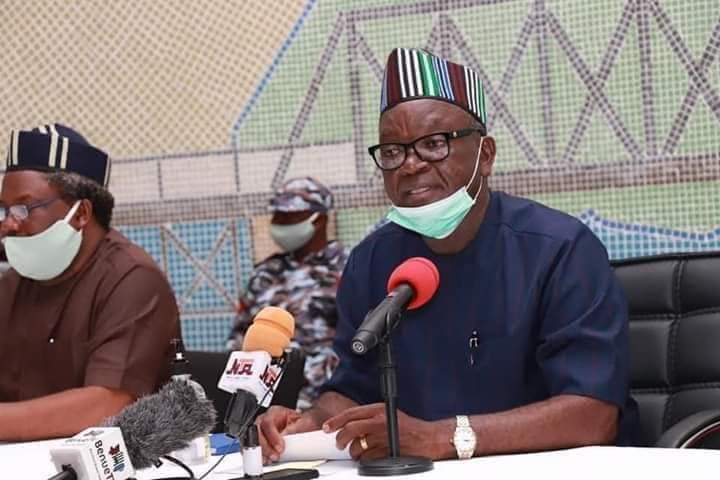 Governor Samuel Ortom on Tuesday, inaugurated the first Benue State House of Assembly Service Commission with a charge on members to ensure the smooth administration and running of the Assembly.

Speaking during the ceremony at the New Banquet Hall of the Benue Peoples House Makurdi, Governor Ortom also urged the members to work harmoniously with the National Assembly Commission and the State Civil Service Commission as well as the leadership of the State Assembly.

While congratulating the members on their appointment, he stressed that as pioneers, they have the task of laying a solid foundation on which future members would build and also enjoined them to be guided by extant laws governing the commission’s activities.

“I am indeed happy that this milestone has been achieved during my tenure as Governor of Benue State”, he stated.

Governor Ortom said their appointment was based on previous experience, competence and adherence to the doctrine of fair representation, pointing out that the autonomy for state Assemblies was for administrative convenience and expressed hope that the cordial working relationship between the legislature and the executive arm subsists.

He acknowledged the expeditious confirmation of the nominees he sent to the Assembly and solicited sustained cooperation in that regard.

Chairman of the Commission, Dr. Sylvester Atachin while responding on behalf of other members, appreciated Governor Ortom for finding them worthy to serve in such capacity and promised to justify the confidence reposed in them.