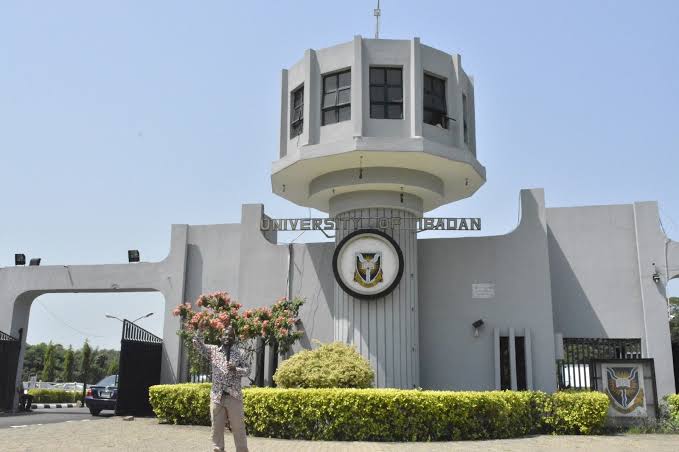 The Vice-Chancellor, University of Ibadan, Prof. Idowu Olayinka, has described the late emeritus professor of Medicine, Oladipo Akinkugbe, as a great Nigerian with passion for his country.

Olayinka stated  this in Ibadan on Tuesday in a condolence message issued by Mr Tunji Oladejo, the Director of Communications of the institution, and made available to the News Agency of Nigeria (NAN).

Akinkugbe died at 86 on Monday.

He eulogised the deceased as an administrator, international physician, widely respected medical scientist and a man of many preferment.

“It is with deep sense of loss but with gratitude to God for a life well spent in selfless service to humanity that we, at the University of Ibadan, received the news of the death of Late Emeritus Professor Oladipo Olujimi Akinkugbe today, June 15, 2020.

“May I, therefore on behalf of Council, Senate, Congregation, Management, staff and students of the university commiserate with the Akinkugbe family on the death of their illustrious son, uncle, father and elder statesman,” the vice chancellor said.

He said the death of Akinkugbe would most certainly create gaps, stressing that he only recently bequeathed his entire library to the University of Ibadan.

“Really, the death of Baba Akinkugbe is not only a loss to his family but the entire academic world who will miss his rich contributions”, he stated.

We may reopen school after interstate travel ban – FG