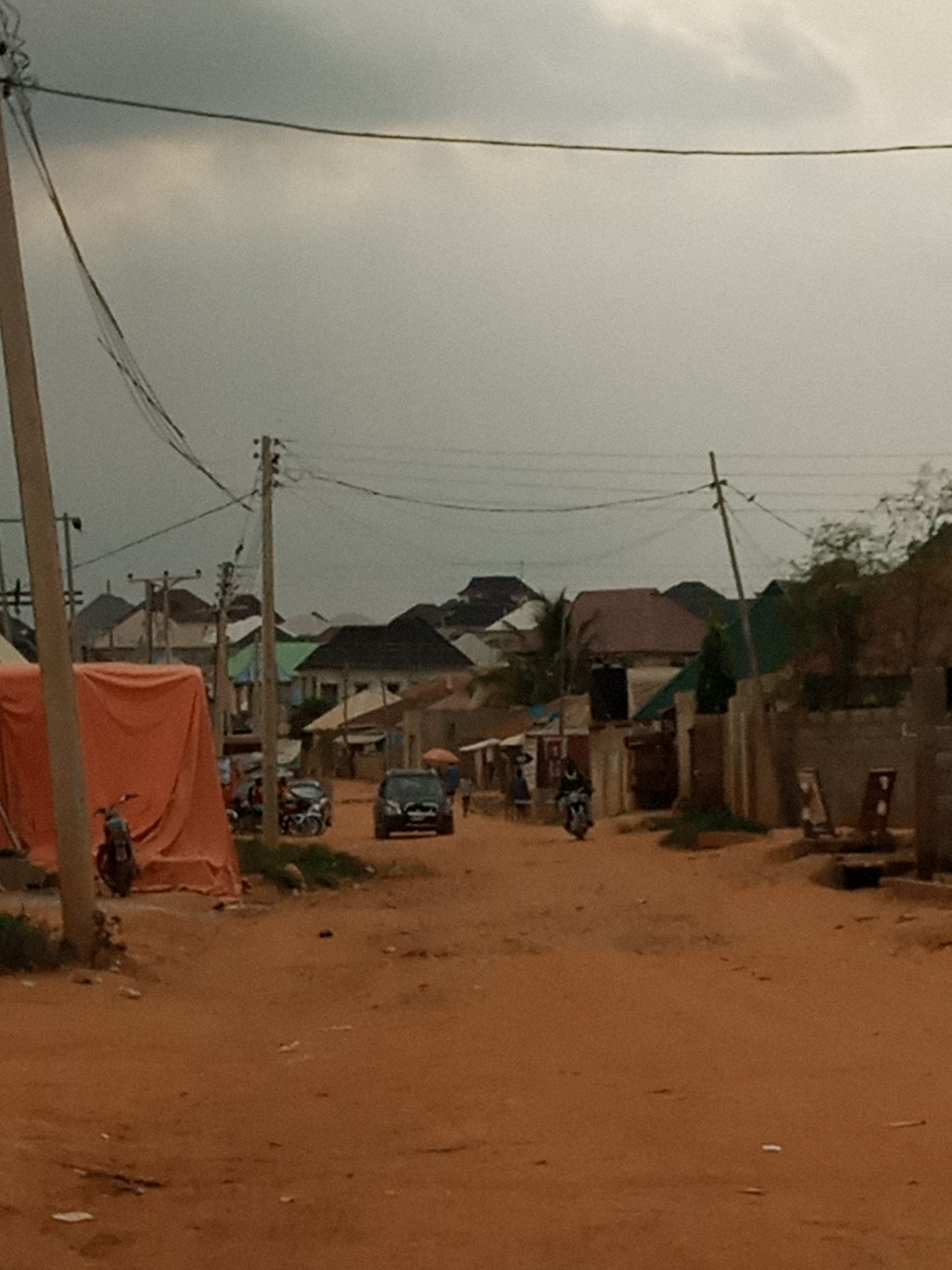 Ekene Imelikachi: How would you remember June 13, 2020
Saturday, 13th June 2020 has come and gone, but it’s lessons; collective victory will remain indelible in our hearts and minds in many years to come.
What a moment to witness, a time to relive, a day to be alive, a month to be born, and a year to remember!
On that fateful date with destiny, no one could have predicted the exact outcome of the Pmagbe election for the position of Chairman.
On one side stood Prince Hamza Kabir, and on the other side was Mr. Ali Adoye.
And so the dice was cast. Who amongst the two candidates would emerge Chairman of Pmagbe?
When I saw my Igbo brothers leave their businesses to ensure they vote and their votes count, when I saw my Yoruba sisters close their shops to also vote; when I saw mothers clutching babies behind, elderly on the queue, Pmagbe residents from diverse backgrounds troop out in their hundreds to cast their ballots, that was when it all soaked in. The stakes were truly high.
With those numbers yesterday, it was possibly for events to turn sour, and devolve into anarchy. But for the firm, sterling and unbiased leadership of Pst. Wale Elekolusi, Chairman of ELCOM.
Together with his team, he delivered a highly organised, free, fair and credible election.
So while the counting of votes was ongoing, Prince Hamza, Mr. Ali, Papa, Doc (Simon), Mrs. Helen and a few of us sat around a cluster of tables to celebrate the then “outgoing Chairman”, Prince Sode, whose birthday coincided with the election day.
Joyously, we chorused happy birthday songs to the celebrant. But from time to time, agents and Campaign DGs to both candidates would come to do “updates”, and each time we sent them back with the words “politics is over, we are now celebrating”. Then, I noticed that both Prince Hamza and Mr. Ali became relaxed; the tensions subsided.
For me, I believe that that was the turning point of both candidates coming to the full realisation that no matter what, “Pmagbe is one, and our community comes before every personal interest.”
First, there was a loud shout, followed by a victory parade. And then silence. The votes were being recounted. At the last count, a different set of shout erupted.
TIE, STALEMENT, call it what you may.
That was until Mr. Ali took the microphone and announced that he was stepping down for Prince Hamza. In Ali’s words “if the price of nation-building is blood-letting, then it is not worth it.” The atmosphere erupted the more, and people around carried him shoulder high. Such gamemanship and maturity.
Prince Hamza showed magnanimity when accepting his election as Chairman, urging all to embrace unity and harmony. Leadership at its best.
During the conciliatory hugs and fist bumps, I heard someone say “no Victor, no Vanguished”. But I simply nod my head. Yes, there are no vanquished, but there are Victors: Pmagbe Community.
How would you remember Saturday, 13th June 2020?
For me, it would be a day Pmagbe exceeded every expectations, and redefined democracy
A day we showed Nigeria and indeed the world how grassroot mobilisation is carried out
A day a new generation of heroes/sheroes of democracy was birthed
A day two fine gentlemen joined forces to advance the cause of their community
The day that rapid development and transformation dawned on Pmagbe
Finally, I will remember June 13, 2020 as the day that Pmagbe etched itself in the history books.

Related Topics:2020Ekene Imelikachi: How would you remember June 13
Up Next

Bolade Nafisat: Op-ed: Tax To GDP Ratio – What Should FIRS Do?