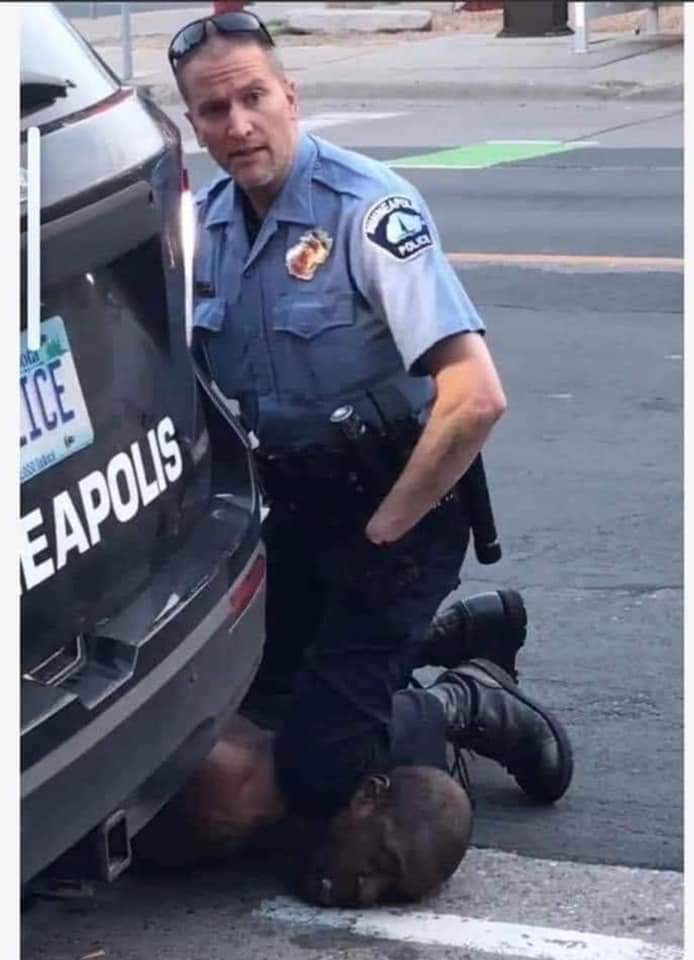 Gov. Andrew Cuomo on Monday imposed a curfew for New York City as protesters of the death of George Floyd prepare for another night of demonstration.

Speaking in a live radio programme, Cuomo said the curfew would hold between 11 p.m. and 5 a.m. on Tuesday, and could be extended depending on the situation.

The directive came after protests in parts of the city turned violent, resulting in vandalisation and looting of dozens of shops from late Sunday night into early Monday.

About 4,000 police personnel were deployed to maintain law and order during the Sunday protests, a number the governor said would be doubled.

“There will be double that (number of policemen), about 8,000, tonight.

He said the move was necessitated by the “violent looting, vandalism and clashes” that had characterised the protests in the city.

The governor said the protests had been partly hijacked by criminals whose aim, according to him, is to destroy.

New York City Mayor, Mr Bill de Blasio, who also announced the curfew on Twitter, said in a statement that violence should not be allowed to undermine the “message of this moment”.