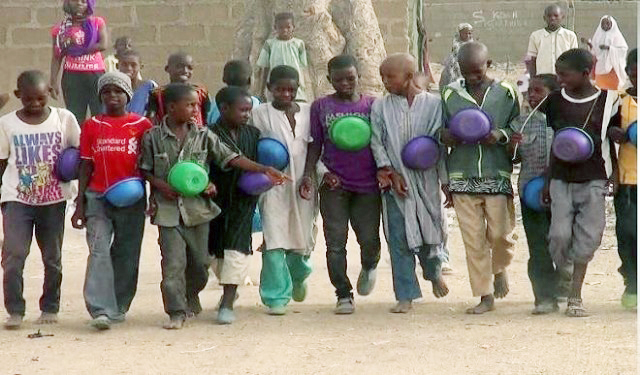 Aliyu made the commendation in an interview with the News Agency of Nigeria (NAN), in Kaduna on Sunday.

He said the development would complement the state government’s child protection and welfare law.

“Times changed, Almajiri is no longer the same as it was in the past; it is high time for parents to own up to their responsibility and enroll their wards to Quranic school in their immediate environment.

“We are witness to how the Almajiri children, expected to be in school were wandering the streets begging and scavenging for food,” he said

Aliyu added that the evacuation and return of the children to their parents would help in monitoring their education and general well being.

He advocated for the restructuring of the Almajiri school to be in tune with modern day realities, to protect the children and enable them to learn the Qur’an.

NAN reports that Gov. El-Rufai had announced plans to enroll 200 evacuated Almajiri children into the formal system in their respective communities.

The state government also proscribed Almajiri school and stipulated a two-year jail term for erring parents who enroll their children in Almajiri school.