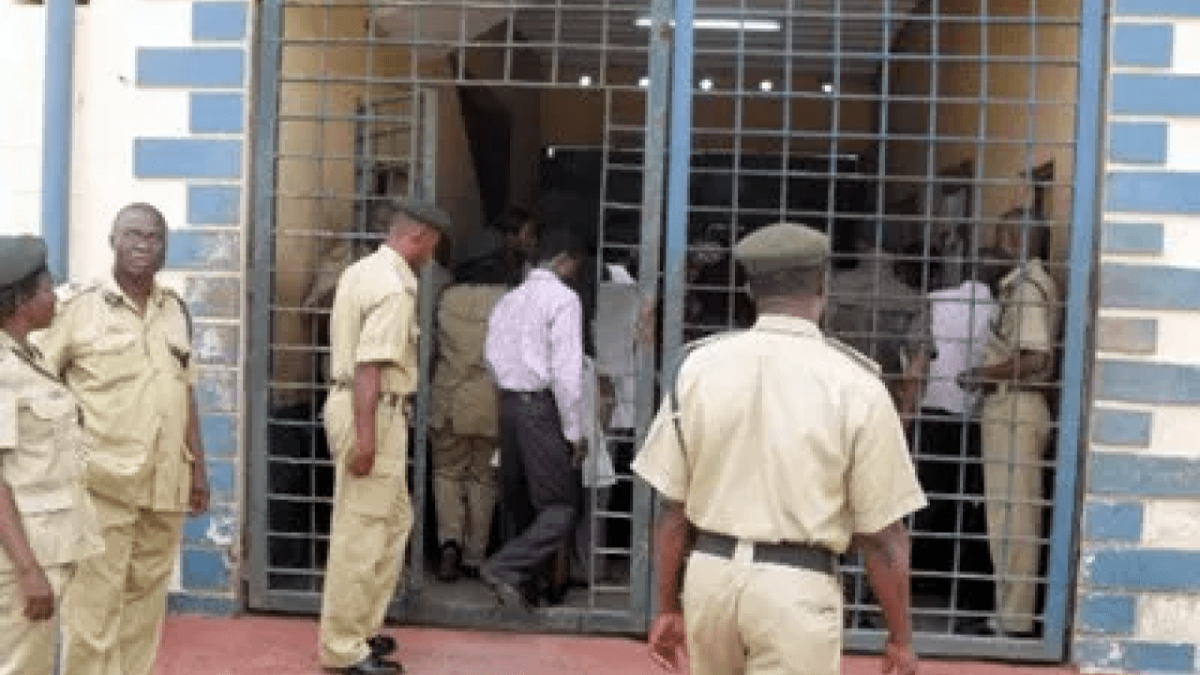 Governor Abdullahi Ganduje of Kano State has granted freedom to 294 inmates of correctional centres in the state.

This was contained in a statement signed by his Chief Press Secretary, Abba Anwar, on Sunday.

The statement stated that Ganduje who witnessed the release of the inmates from the correctional centre at Goron Dutse on Sunday, said that the gesture was in the spirit of Eid-El Fitr.

“The governor also said that the gesture was to complement the Federal Government’s efforts to further reduce congestion in the nation’s correctional centres.

“It is based on that directive that in the last two months the state has released 603 inmates. The goal is to decongest Correctional Centres. We hope that they will be of good character henceforth,” the statement said.

It said that the governor also gave each of the freed inmates N5,000 as transport fare to their destinations.

The statement quoted the Comptroller of Prisons, Abdullahi Magaji, as commending Ganduje for donating 30 hectares of land to the Federal Government for the construction of a modern Correctional Centre.