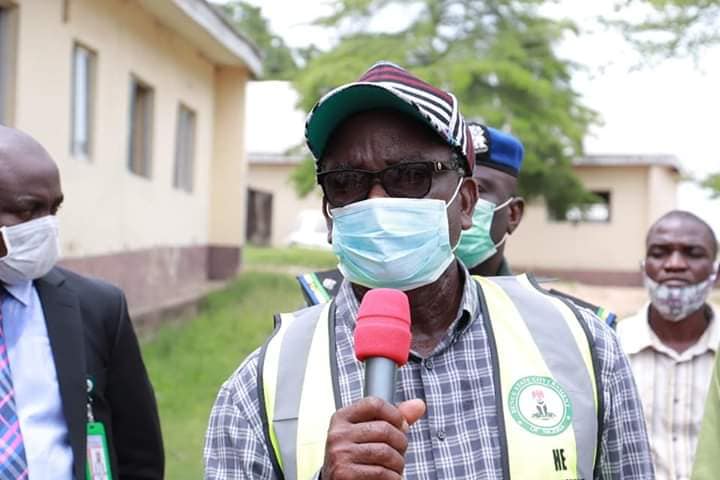 According to the governor, the merged school will now be known as Government Science and Technical College Makurdi.

Governor Ortom, who made the announcement on Tuesday after inspecting infrastructure at the Special Science Senior Secondary School Makurdi, said the merger would enable the State Government to give maximum attention to the institution.

NYSC batch ‘B’ stream II to pass out July 16