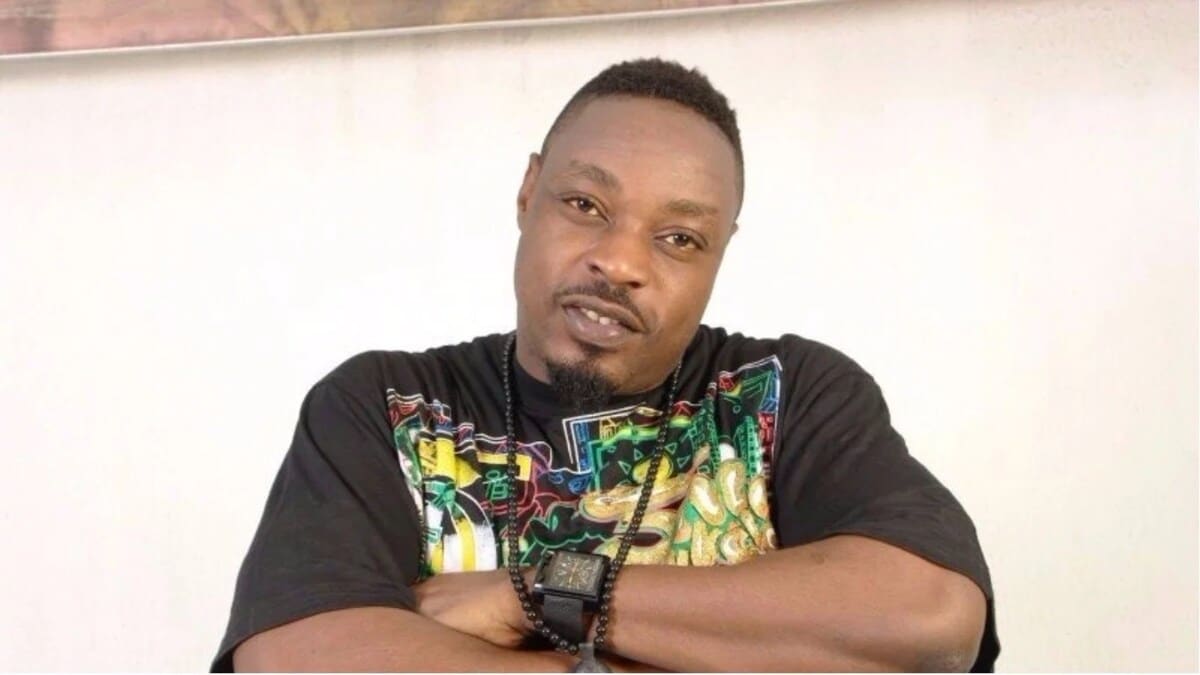 A Nigerian rap artist, Eedris Abdulkareem, has condemned the comment made by Burna Boy claiming that he is the best music star in the country saying no one paved way for him.

Eedris asked Burna Boy to tender apology to all Nigerian over the comment.

Recall that Burna boy ignited a controversy on social media after saying “he was the best and nobody paved way for him,” in the entertainment industry.

Burna has since stirred reactions from Nigerians on social media as some frowned at his statement, describing him as ‘proud’

However, Eedris speaking in an interview on TVC’s “Entertainment Splash” urged Burna Boy to apologize for the statement because Fela made it happen for him.

He claimed that the star stole most of his songs from Fela to become who he is today and also from afrobeat.

“Burna boy should apologize for that statement because Fela paved the way for him.

“Most of his songs were stolen from Fela’s songs and afrobeat.