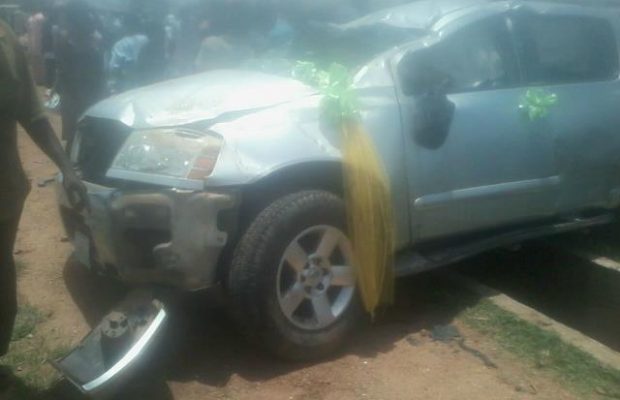 Five persons have lost their lives after a fatal accident along the Akwanga/Lafia highway in Nasarawa State.

The head-on collision involved a Toyota Hilux truck belonging to the Department of Petroleum Resources (DPR) Makurdi office and a commercial vehicle.

He added that the DPR vehicle was heading to Abuja before the incident happened and the injured persons were currently at the Federal Medical Centre, Keffi receiving treatment.

In a related development, an accident involving a Toyota Jeep and Sharon, killed two persons at Gwanje, along Jos road, near Akwanga.

He said both the dead and the injured had been taken to Our Lady of Apostle (OLA) hospital in Akwanga.