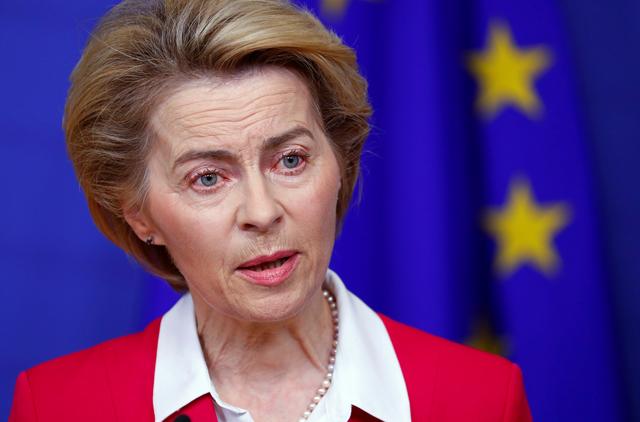 Brussels, Jan. 8, 2020 (Reuters/NAN) The European Commission on Wednesday called for an immediate end to the use of weapons in the Middle East conflict between Iran and the United States, urging efforts to restart dialogue.

“The use of weapons must stop now to give space for dialogue,” she told reporters after a meeting of her commissioners.

“We are called upon to do everything possible to rekindle talks. There cannot be enough of that. We have established and time-tested relations with many actors in the region and beyond to de-escalate the situation,” she said. Reuters/NAN