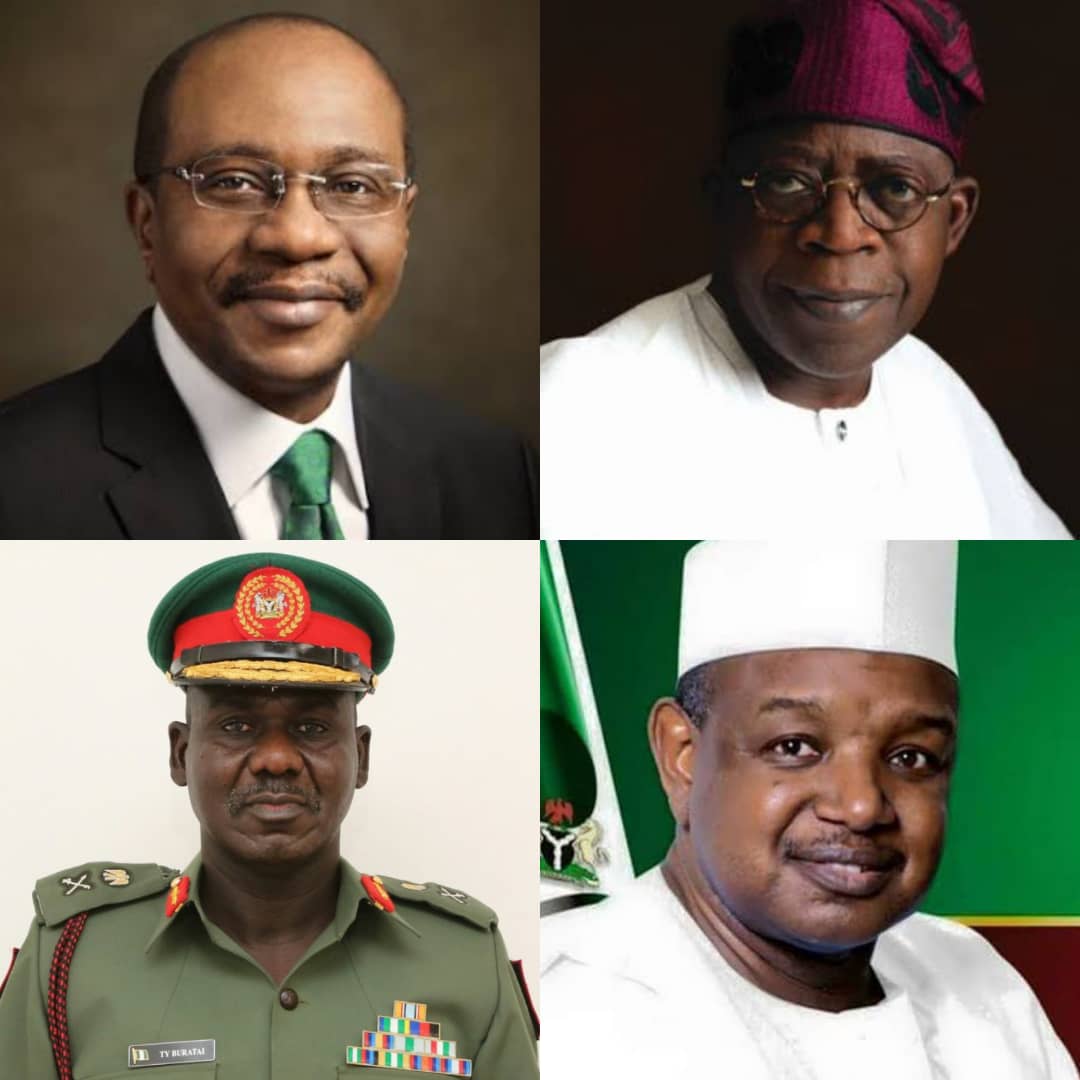 Governor of the Central Bank of Nigeria (CBN), Mr Godwin Emiefele leads a host of other awardees at the maiden edition of AljazirahNigeria Good Governance Award as the Man of the Year.

The award recognises governors and legislators from each of the six geo-political zones, Brand, Company, Administrator, Public Servant and Federal agencies and Institutions of the year.

According to the chairman of the Award Committee, Abdulgafar Yousef Badawi, “it is pertinent for us as a media house that is an ombudsman to society to commend those Nigerians and organisations that have done exceptionally well in their endeavours, so as to encourage others to aspire to greatness knowing that their efforts do not go unnoticed.

“As a media house, we are not only about writing about the ills of society, but we also let the world know those who do well.”

Others who made the list are: Hon, Ajilesoro Taofeek Abimbola, and clerk to the National Assembly, Muhammed Ataba Sani Omolori.
According to Yousef Badawi, “we decided to go round each of the geo-political zones because in each of the six zones, there are governors and legislators who have written their names in gold.

“From the Man of the Year, to the Democratic Icon of the year, to the Symbol of National Security, to the Young Person of the year, and all the brands and companies and individuals, our Award Committee painstakingly looked at the activities of the host of awardees nominated by an independent poll, before we come up by with the winners.

“for most of theem, there was no prior interaction with the committee, because we don not want to be influenced by anybody, so our readers will see that all the awrdees were deserving of the awards,” Yousef Badawi said.

The award committee was made up of members of the editorial team, as well as other Nigerians drawn from the civil society and political wathers.