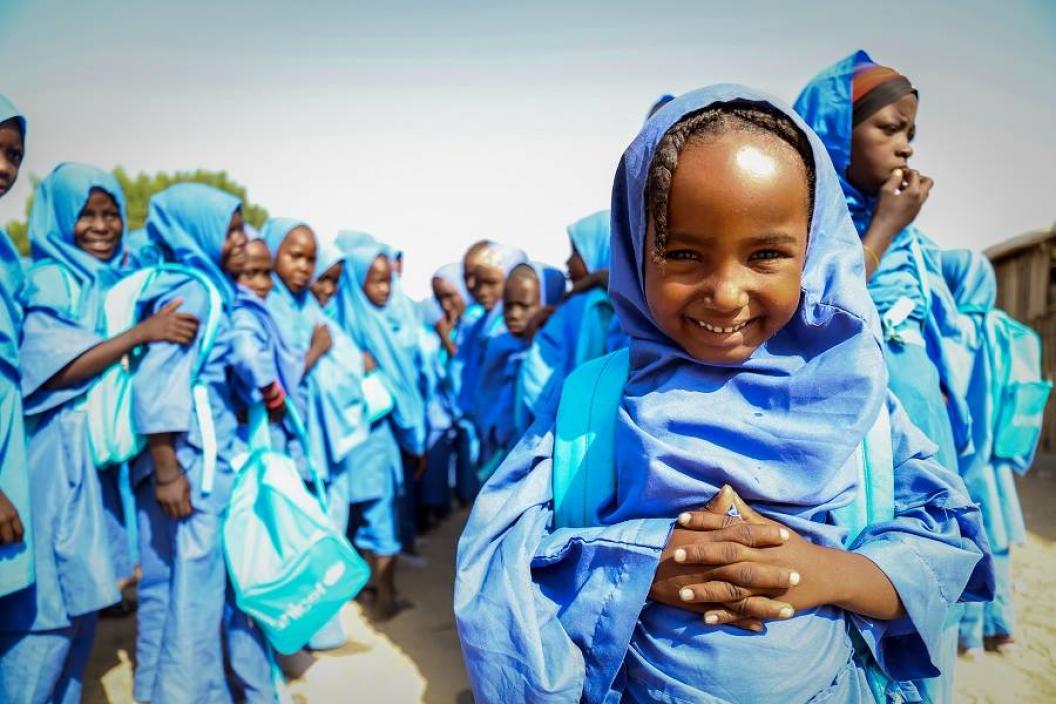 The United Nations Children Funds (UNICEF) has pledged to continue to support the education, health and sanitation programmes of the present administration to enhance the living condition of Nigerians.

Mr Maulid Warfa, the UNICEF Chief Field Officer in charge of Kano, Katsina and Jigawa States, made the pledge on Wednesday in Katsina, when he paid a courtesy visit to Gov. Aminu Masari.

He told the governor that he hails from Ethiopia, who moved to Nigeria as UNICEF Chief Field Officer from Iraq.

Warfa commended Masari for being a champion of education since he became the governor of the state.

He said that UNICEF was ready to work with the state government to achieve successes in all the sectors to enhance the living standard of the citizens.

Responding, Gov Masari, emphasized on the need for UNICEF to continue executing laudable programmes under the Sanitation, Hygiene and Water in Nigeria (SHAWN), education as well as health sectors to improve the well-being of Nigerians.

The governor assured that the partnership between UNICEF and Katsina State government would continue for meaningful development of the state.

He told the chief field officer that of recent, Katsina State had been grappling with insecurity challenges, stressing that there is the compelling need for UNICEF to key in and contribute towards overcoming the problem.

He said the problem was further aggravated by total absence of both Islamic and Western education for heardsmen living in the frontline local governments bordering Rugu forests.

Masari expressed optimism that UNICEF had the capacity to come up with various interventions to assist the state government in tackling banditry and other heinous crimes.

“In the last few weeks, the government had been trying to ensure that normalcy return in some parts of the state.

“Following the government efforts on peace initiative with bandits, the government can now go into the forest to implement the interventions on education, healthcare, earth dams and grazing reserves for herdsmen,” he said.

He noted that interventions from donor agencies would help to provide herdsmen with water and pastures to make their life meaningful.

He said that would go along way in raising productive animals that would provide enough meat and milk to people.

Masari expressed the readiness of the state government to reopen schools closed as a result of the banditry as relative peace had returned to the front line local governments. (NAN)