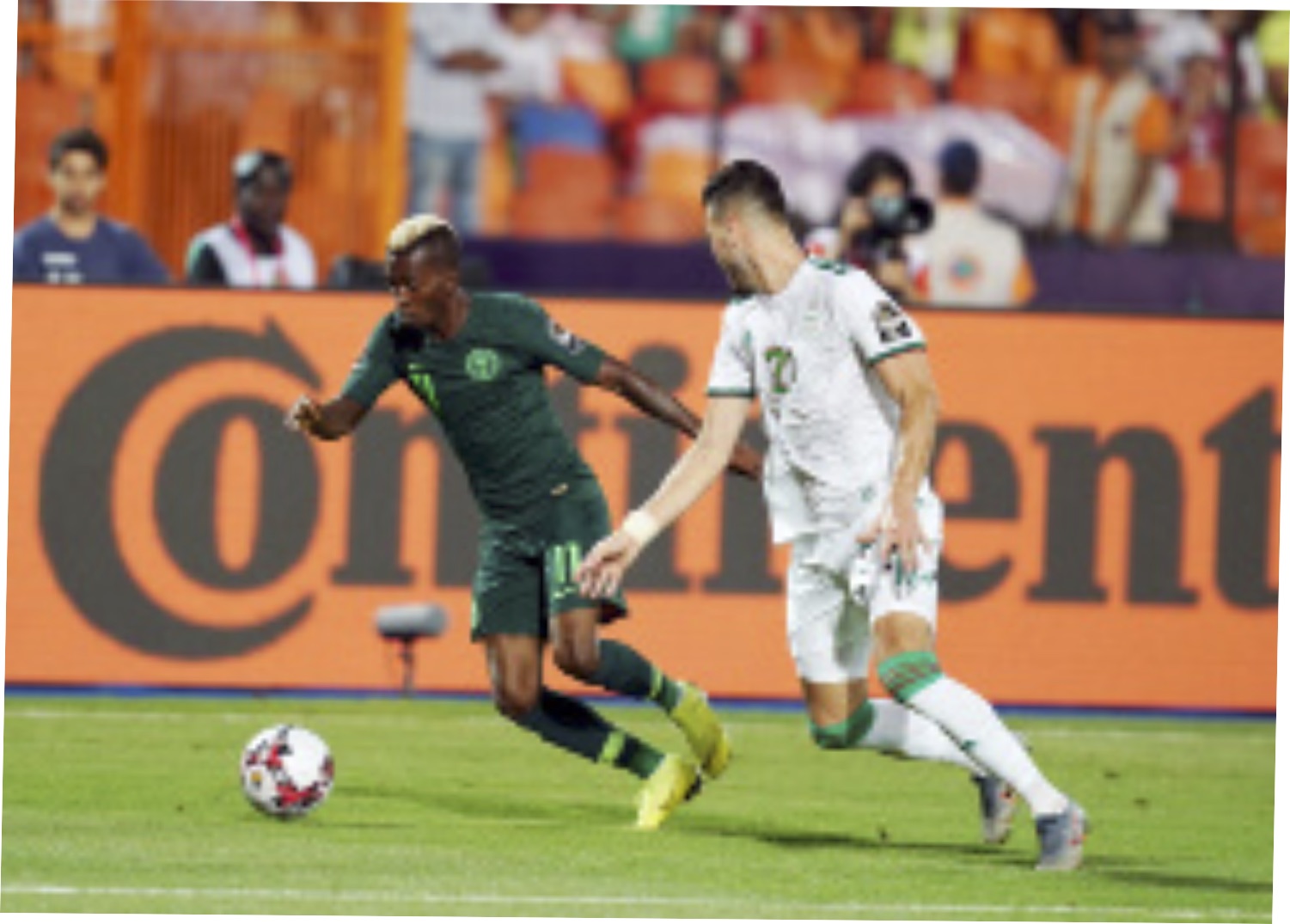 Turkish Super Ligue champions Galatasaray have opened negotiation with Everton on the possibility of taking Nigeria forward Henry Onyekuru on another loan deal, for the 2019/2020 season, Completesports.com reports.

The versatile forward scored 16 goals and recorded four assists in 44 appearances in all competitions for the Fathi Terim’s team.

According to a report in Turkish news outlet, Fanatik, both clubs are already in talks over another loan deal for the former KAS Eupen striker who was linked with a move to German giants, Bayern Munich earlier in the summer.

Onyekuru joined Everton from KAS Eupen for £7m in June, 2017 and was immediately sent on loan to another Belgian club, Anderlecht.

Galatasaray paid Everton £700, 000 to take him on a season-long loan deal last term.

He is currently on holiday following his involvement with Nigeria at the 2019 Africa Cup of Nations in Egypt where the Super Eagles picked the bronze medal.

Onyekuru has also used the period of his holiday to wed his longstanding girlfield Esty. The couple formally got married in Benin City on Saturday, July 27 2018.

WAEC  Testifies To Buhari’s Certificate, Says He Had 5 Credits