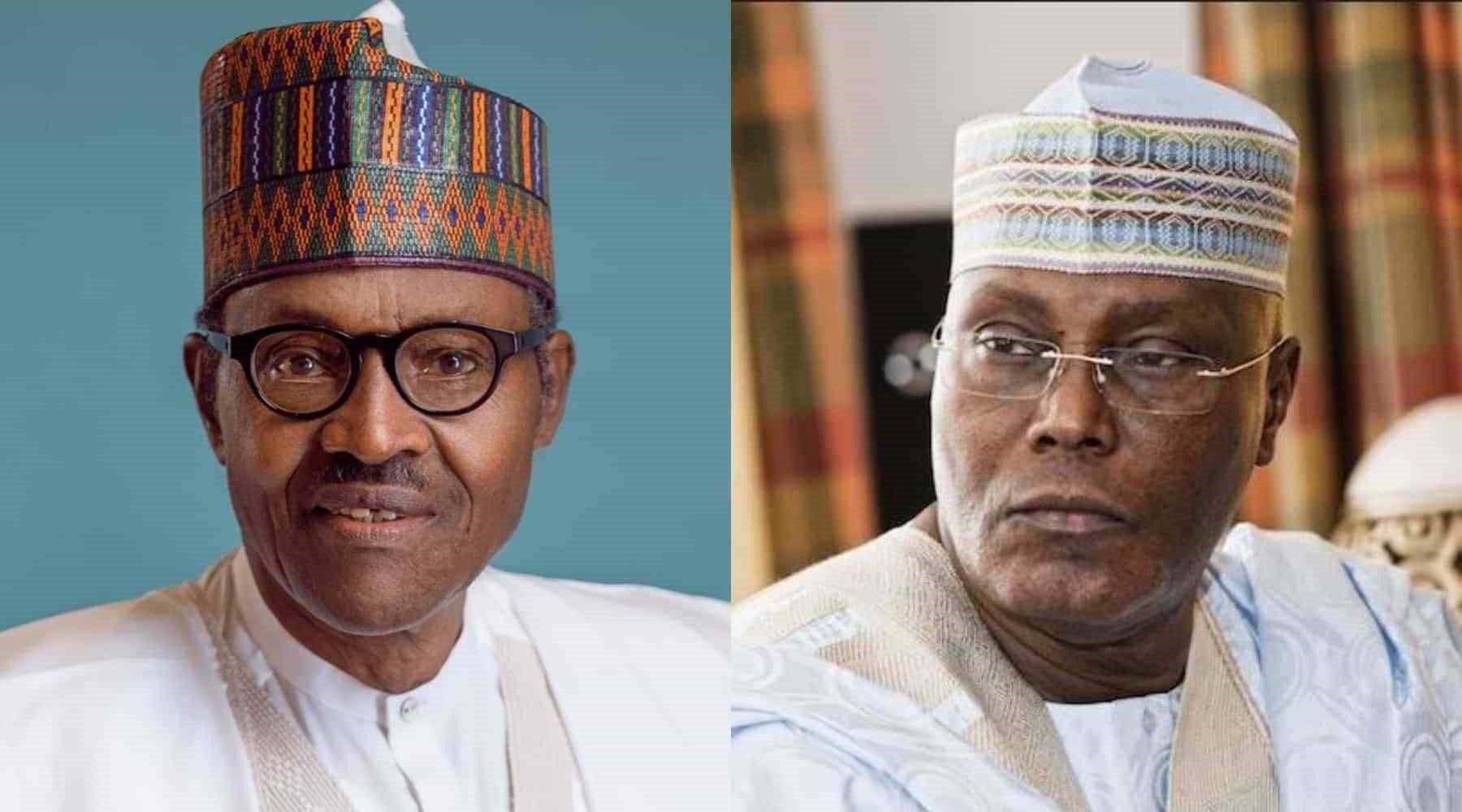 Chairman of the Independent National Electoral Commission, INEC, Yakubu Mahmood, has explained why the results of last general elections could not be transmitted electronically in a video played by Buhari’s lawyer in court on Tuesday.

This is contrary to the claim by the Peoples Democratic Party, PDP, and its 2019 presidential candidate, Atiku Abubakar, that the results of the last elections were transmitted to a purported central sever belonging to INEC.

At the resumption of the proceedings of the PEPT on Tuesday morning, President Muhammadu Buhari’s lawyer, Alex Izinyon SAN played a video where INEC Chairman said his commission could not transmit results electronically, because of inadequate communication facilities/coverage in the country and the challenge of cyber security.

The lawyer also submitted a digital video disc (DVD) which contained the interview Yakubu granted to a private television station, in which he gave details of the challenges of transmitting results electronically.

Related Topics:Presidential tribunal
Up Next