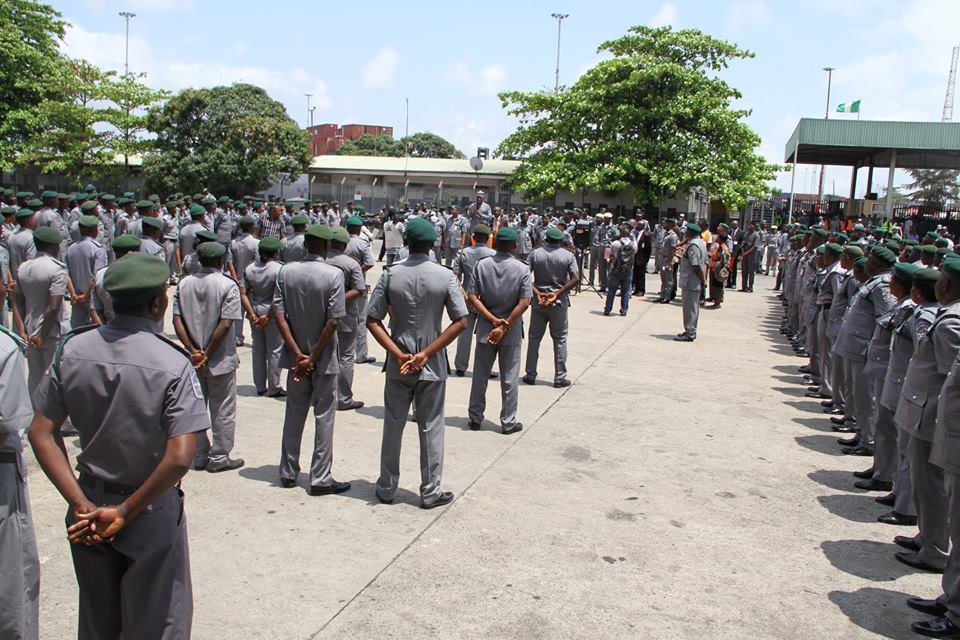 The Nigeria Customs Service (NCS) has, contrary to insinuations, maintained that the ban on importation of used and new vehicles through the country’s land borders is still in effect.

The clarification came as the NCS and its Benin Republic counterpart last weekend launched a trade platform to curb smuggling of vehicles and foreign parboiled rice into Nigeria, Leadership reports.

In his address at the official launch of the bilateral trade platform at Seme border, the comptroller-general of NCS, Col. Hameed Ali (rtd), said that the federal government had no plan to ease the ban on the importation of used and new vehicles through land borders.

The assistant comptroller-general of Customs, Information and Communication Technology, Benjamin Aber, at a stakeholders’ meeting at Seme border on Tuesday, expressed confidence that with a successful implementation of the bilateral electronic connectivity programme between Nigeria and Republic of Benin, the federal government may lift the ban on items coming through the land borders.

But, Ali said that the decision of the government to shut down the importation of vehicles through the borders was because the government did not have a reliable system that would assist in controlling the exercise.

Ali said that the NCS would not open the land borders for the importation of used vehicles but was interested in the success of the connectivity platform to facilitate border trade between the two countries.

The customs boss therefore urged the industry stakeholders to embrace the platform to enable the two countries achieve seamless operations and trade facilitation. He said that the platform would assist genuine traders, adding that smugglers would be fought to a standstill.

He said: “We are envisaging compliance, and we hope we get compliance; where an individual decides not to comply, then the customs will ensure there is no illicit trafficking between the two countries.”

He said that through the platform, false declaration of goods and other illegal activities, experienced due to manual operation, would stop, adding that the platform would increase the volume of trade and revenue between Nigeria and Benin Republic.

The director-general of Benin Republic Customs, Sacco Charles, who lauded the initiative, said that it would help address trade challenges faced by both countries, adding that he was proud to associate with Nigeria.

Related Topics:Ban on vehicles importation
Up Next

Buhari Reveals Why He Dealt With Ex-CJN Onnoghen