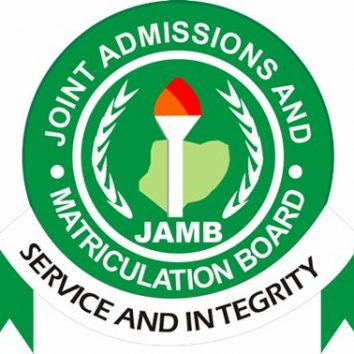 The Joint Admissions and Matriculation Board on Monday apprehended one Ada Eche, a 19- year old for being in possession of a fake Unified Tertiary Matriculation Examination result.

JAMB Registrar, Prof. Is-haq Oloyede said Eche was nabbed following an invitation by the board for him to collect his admission letter at its headquarters in Abuja.

He said the culprit is among several candidates parading fake UTME results and disparaging the credibility of the board.

The registrar explained that the candidate wrote a letter to the board, claiming that his original score from the UTME had been tampered with.

Oloyede explained that unknown to the candidate, the board was in possession of his actual score of 153.

The registrar noted that Eche, with help from an examination fraudster had inflated his UTME score to 290 after paying N5,000 to the fraudster.

He urged candidates claiming to have double results from the UTME to come to its office for verification.

Eche confessed to being in possession of a fake UTME result.

The candidate explained that the desire to obtain a higher score pushed him to seek for help on how to upgrade his result.

Eche, who will be handed over to security agency for prosecution, called on other candidates claiming to have double results not to fall into the hands of fraudsters.

Oloyede said all complaint from candidates will be attended to, noting that candidates need not come to its offices.