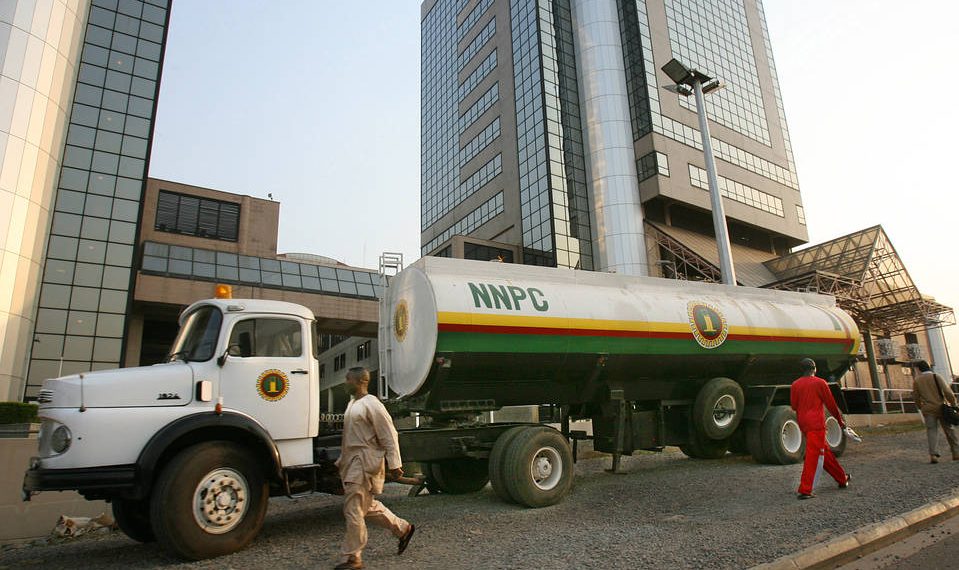 The Nigerian National Petroleum Corporation (NNPC) is set to resume oil search in the Lake Chad basin once it gets the needed green light from security agencies.

This is as the Bauchi State Governor, Bala Mohammed as expressed optimism over the availability of crude oil in Gongola basin, urging the national oil company to look in that direction.

The Group Managing Director of the Corporation, Dr. Maikanti Baru, while playing host to the Governor of Bauchi State, Bala Mohammed in Abuja said: “We will go back there as soon as we receive security clearance. There seems to be some prospects there because Niger Republic drilled over 600 wells and now they are producing while we have only drilled 23”, the GMD said.

Oil search in the Chad basin was suspended after a team of NNPC frontier exploration services and their consultants from the University of Maiduguri were attacked and some of them abducted on July 25th 2017.

He commended the people of Bauchi and Gombe States, especially communities in the exploration area for their support and hospitality, while assuring them of NNPC’s support in the provision of infrastructure and amenities.

On the proposed Institute of Petroleum Studies to be established in Bauchi State University, Baru pledged the support of NNPC and assured the governor of synergy between the institution and the Petroleum Training Institute, Warri, for exchange programs and manpower development.

Speaking earlier, the Bauchi State Governor, Bala Mohammed said his visit was to seek collaboration with the corporation on how to move the state forward.

“We are happy that we have some hydrocarbon not only in Bauchi but also in Gombe both in the Gongola Basin, and we are totally committed to the exploration activities of the NNPC in the area”, the governor said.