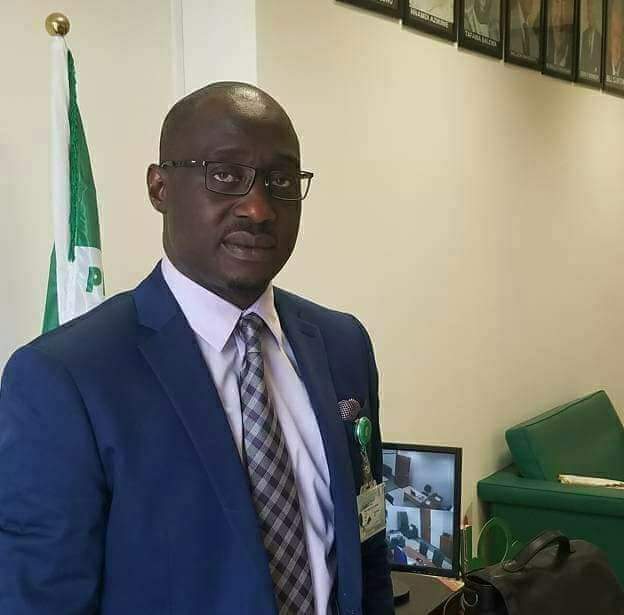 The bill for an Act for the establishment of a Federal University of Technology, Ogoja sponsored by the Member representing Yala/Ogoja federal constituency in the House of Representatives, Rt. Hon. Jarigbe Agom is set to be sent to President Muhammadu Buhari for assent.
The bill was passed by both Houses of the eight National Assembly and is now set to be forwarded to the President for assent to become an Act.
Hon. Agom who took his Facebook page to announce this thanked the former House Leader who is now the Speaker, Rt. Hon. Femi Gbajabiamila and other members of the eight assembly for their support in seeing through the passage of the bill.
Agom who further called on all Cross Riverians and Nigerians alike to come together devoid of party lines to ensure the President gives speedy assent to the bill added that it was time for all well meaning people of the state to rise and speak in one voice.
He lamented that Ogoja, despite formally being a federal provincial headquarters remains the only one in the country without federal presence in terms of infrastructure.

The Lawmaker stated that “Former Majority Leader and now Speaker of the House of Reps moves for the Bill for the Establishment of a Federal University of Technology, Ogoja to be read the third time. This action facilitated the passage of the Bill and Concurrence by the Senate.

The Bill is to be forwarded to  Mr President for his Assent. We need to all come together from all angles to get it Assented to.
I want (to) use this opportunity to thank members of the 8th Assembly who stood by me and my people.
Let’s not forget that Ogoja was Headquarters of a Province and has no federal presence, in terms of Infrastructure,  apart from minor water projects and School blocks, courtesy (of) our Constituency Projects. It’s time for us to rise and speak in one voice . Your guess is as good as mine on the multiplier effect”.