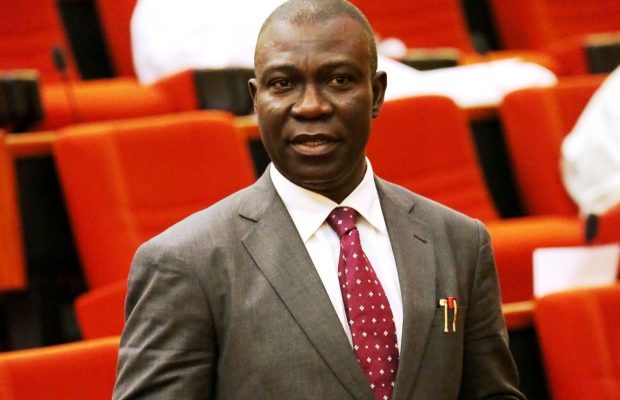 Former Deputy President of the Senate, Senator Ike Ekweremadu, has congratulated the newly elected presiding officers of the Ninth Senate, Senator Ahmed Lawan and Senator Ovie Omo-Agege on their elections.

This was also as he appreciated his colleagues, constituents, and Nigerians for their support, noting that he had made his point.

“I specially appreciate my colleagues, who supported me as I vied for the office again to preserve the hallowedness and honour of the Senate and uphold equity as a priceless ingredient for building a Nigeria of our dreams.

“I have made my point and my colleagues have made their choice. It is now for us all to join hands across all divides to work for the success of the Ninth Senate and National Assembly as well as the peace and prosperity of our nation.

“I am deeply indebted in gratitude to the good people of Enugu West and well-meaning Nigerians, whose support and prayers have seen me this far. They can rest, assured that I will continue to give them quality representation”.