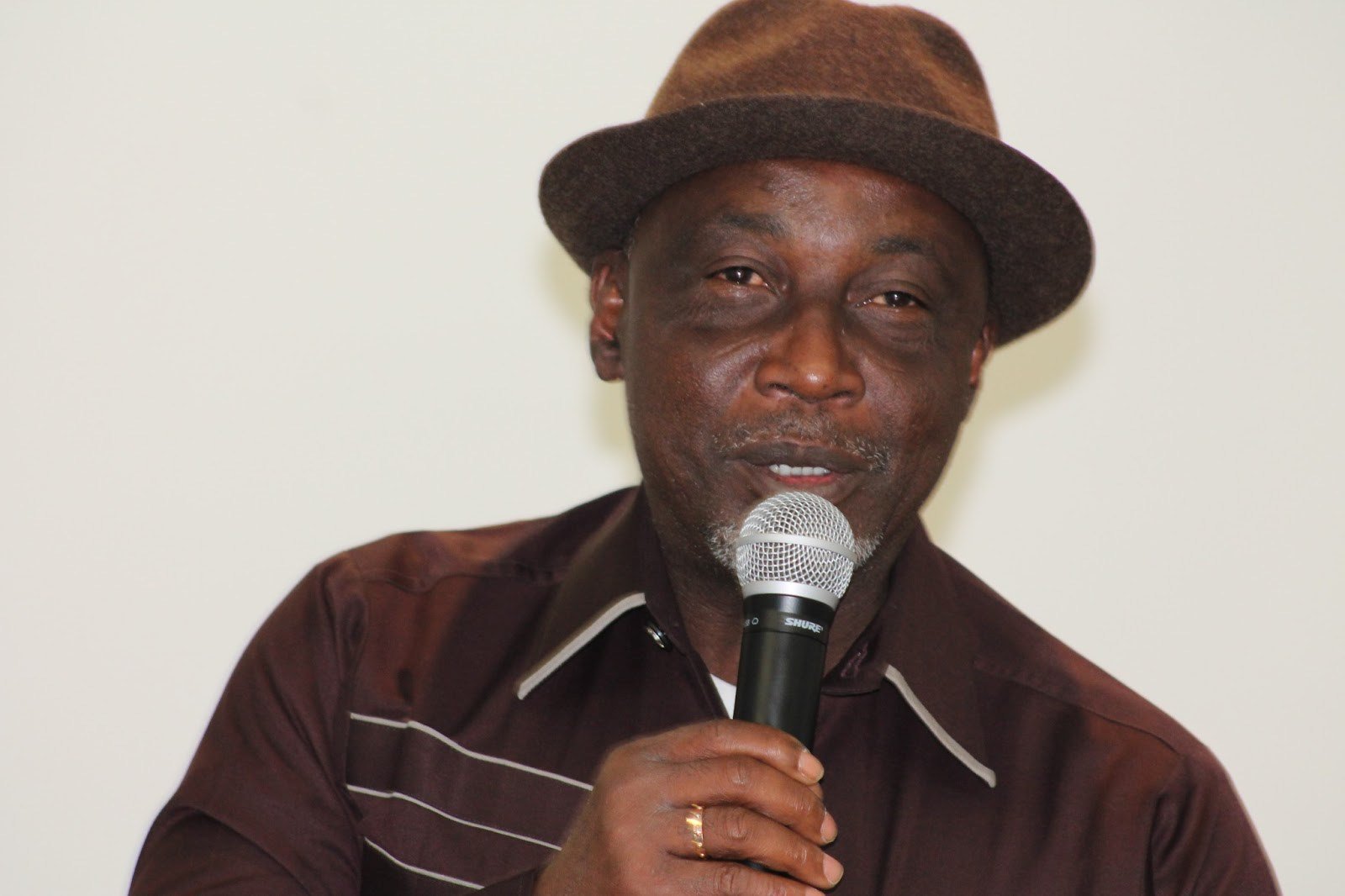 He said Lawan’s agenda has some attraction and a mixture of chemistry for a united Nigeria.

He also said the PDP senators were still expecting a position from the main opposition party.

Moro, who attended the launch of the Legislative Agenda of Lawan in Abuja yesterday, said the ex-Senate Leader’s level of exposure and experience makes him the best candidate for the position.

He said he believes Lawan is the only candidate that has the capacity to unite all the legislators and Nigerians at large who cut across different religious and ethnic lines.

He said: “What we have witnessed here is the unveiling of Legislative Agenda of Ahmed Lawan who is seeking to be President of the Senate. The legislative agenda that he has christened that will work for the whole of Nigeria.

“I am a Senator-elect of the Federal Republic of Nigeria, representing my good people. So I am here to witness this historic event. I don’t know what you mean by endorsement. What I do know is that I am here to support the project that is being unveiled.

“I think the beauty of democracy is election, and so, I would love a situation where if we have more than one candidate, there will be election. But ordinarily again, you know consensus also signifies some level of national building based on agreement by the people.”

On why he thinks Lawan was fit for the office, he said: “Senator Lawan has a very beautiful resume. He is one of the longest serving legislators in this country and a leader of the Senate, and if you juxtapose that experience and exposure, vis-a-vis the vision that is required of Nigeria, you will come to an understanding that Senator Lawan in present circumstances is the best candidate for this job for now.

“Quite frankly, I am here because right from the days when I was local government chairman, I had copied from the State of Tennessee in the United States a theme that simply stated: “Making the system work for all”, and so I found some attraction and a mixture of chemistry here when I discovered that Senator Lawan has a theme: “A Senate that works for all Nigerians’.

“There is no doubt about it, this country at this moment in time is highly polarised on the lines of ethnicity, religion, politics and the rest of it and so, if I have a person, a leader that can bring all of us together to work for the benefit of this country, which is the reason why we are in the public service in the first place, I think I should support that project.”

Asked if PDP was fielding any candidate for Senate presidency, he said: “Well, the leadership of the PDP will speak on that.”

“PDP met and up till this moment, quite frankly, we are expecting a position from the PDP. As you well know, I am a member of the PDP, so whatever opinion I am expressing now is a personal opinion of Abba Moro representing the good people of Benue South Senatorial District. But I can assure you that PDP as an organised body will definitely make a statement and take a position on the issue.”

On whether his attendance at the launch would be perceived as anti-party indulgence, he said: “As far as I am concerned, the decision to be in politics in the first place was my own. The decision to choose PDP above other political parties in this country was also my own.

“I am a foundation member of the PDP. I joined PDP in 1998. I was one of the first elected officials of PDP as chairman of my local government in 1998, and so the issue of me being here supporting a candidate that is angling for the Senate Presidency on the platform of another political party and making it a yardstick for me to dump my political party does not arise at all.

“I can tell you that I am not leaving PDP, because it is my platform and my dream party. As a democrat, I believe in the objectives of the PDP and I will continue to be a member.”