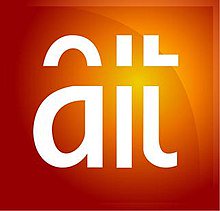 Daar Communication Plc, promoter of AIT, RAY POWER has been shut down by the Nigeria Broadcasting Commission (NBC) until further notice.

The Director-General of NBC, Modibbo Kawu announced the shut down and suspension of License on Thursday evening.