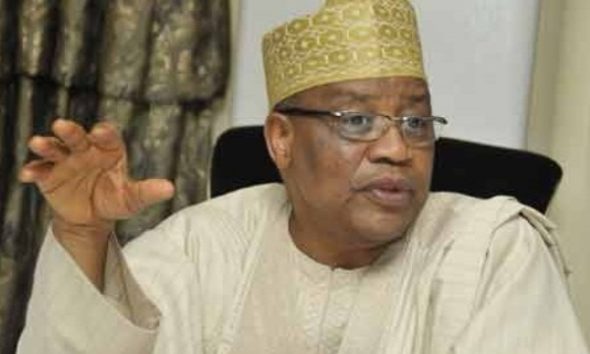 Former military Head of State, Gen. Ibrahim Badamasi Babangida (rtd), has expressed confidence that President Muhammadu Buhari has the capacity to deliver on all his campaign promises to Nigerians.

The former Head of State gave the assurance while addressing journalists at his hilltop residence on Tuesday in Minna, Niger State.

Babangida said, “Buhari has the capacity to deal with the challenges but Nigerians need to be patient with the president.

“Buhari is not disposed to idle talk, he is known to be a man of his words.”

He stated that President Buhari had reiterated his administration’s commitment to end insurgency in the North-East and other security challenges across the country during his second term in office.

The former president urged “Nigerians to hold Buhari by his words,” stressing that the “resurgence of insecurity was but a temporary setback which would be overcome with time.”

Babangida expressed confidence in the ability of the president to put the country on the path of development and growth.

The former ruler said what is required now is for Nigerians to rally round the President to succeed in the task ahead.

He urged Nigerians to shun divisive tendencies, saying the peace and unity of the country is sacrosanct.