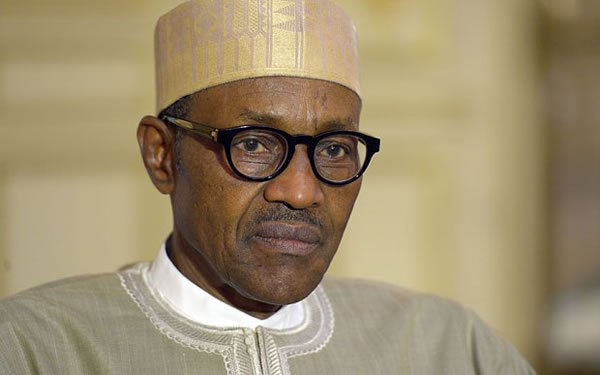 Following the victory of President Muhammadu Buhari at the just concluded presidential elections, some Imo residents have expressed satisfaction with the outcome of the elections.

Speaking with Newsmen in Owerri, the respondent said the results showed the readiness of Nigerians for better leadership.

Chinedu Ibenegbu, a member of the All Progressive Congress (APC) in Imo, commended Nigerians for voting President Buhari, while urging him to perfect his fight against corruption.

Similarly, Ikechi Anyanwu, a resident of Owerri, said Nigerians had chosen the “better man” for the position, he urged the Peoples Democratic Party (PDP), to accept the results and support the president in his efforts to improve the country.

Chinedu Durueke, another resident of Owerri, also urged Nigerians to continue to support the president, adding that his re-election would ensure his “good works” are uninterrupted.

However, some respondents described the election results as “manipulated” and called for the elections to be cancelled.

Tony Iwuchukwu, a teacher, alleged that the elections were surrounded by irregularities, and should be cancelled.

Iwuchukwu called for an investigation of the claims of electoral malpractice in different parts of the country, to ensure the right thing is done.

He added that the areas that were declared inconclusive or scheduled for re-run should be concluded before declaring a winner.

Mrs Chinwe Uzo, claimed that the candidate of the PDP, Alhaji Atiku Abubakar, had been shortchanged, alleging that the results emanating from the South-East had been reduced.

She called for a re-run of the elections and urged the Independent National Electoral Commission, to ensure that it is free and fair for all parties involved.