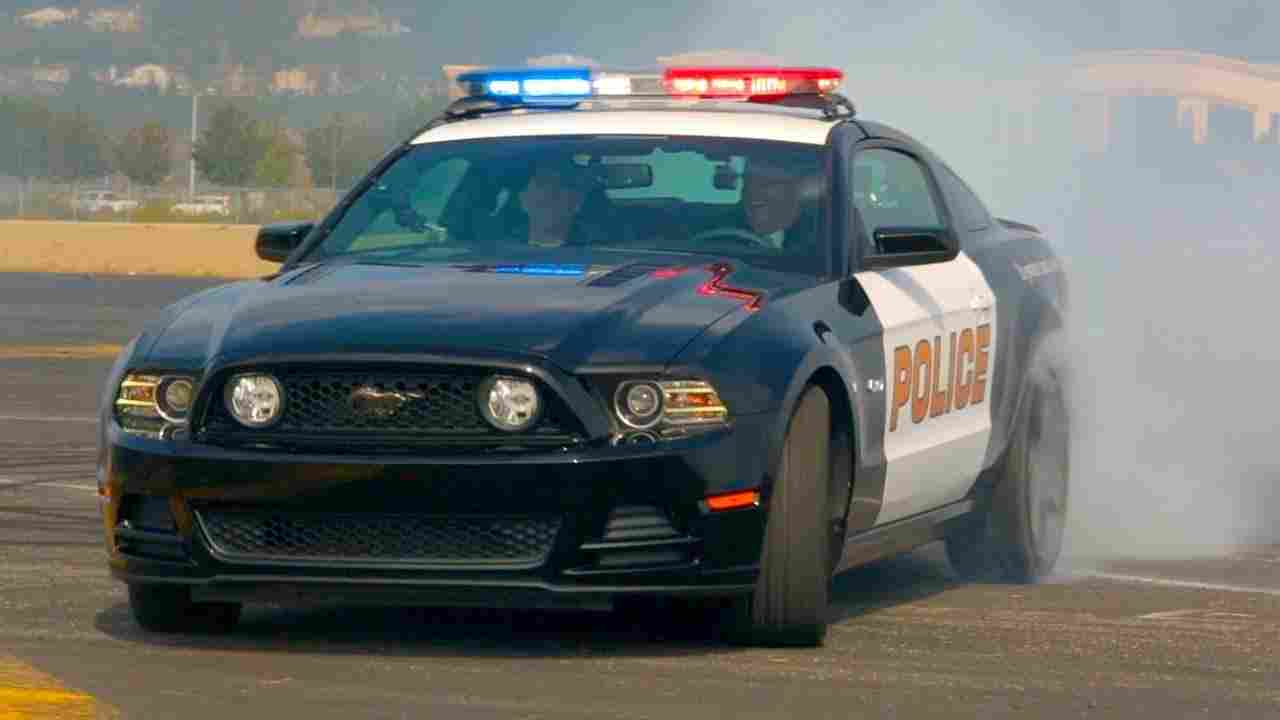 Zimbabwean doctors on Thursday said they had treated almost 70 people for gunshot
wounds while police rounded up hundreds after violent protests this week triggered by a steep rise in fuel prices.

The protests, only five months after six people were killed in post-election demonstrations in August, pose a challenge for
President Emmerson Mnangagwa who promised to repair the struggling economy.

Mnangagwa made the promise after he replaced long-time leader Robert Mugabe following a coup in November 2017.

Three people died during the protests but rights groups, lawyers and witnesses said scores of people were beaten by soldiers,
pointing to a heavy crackdown on dissent by security forces.

State broadcaster ZBC said 600 people, including a prominent activist and an opposition legislator, have been detained over
the protests.

A Zimbabwean lawyers’ group said it was so far representing over 130 people arrested for protesting.

Evan Mawarire, a Harare pastor who rose to prominence as a Mugabe critic and led a national protest shutdown in 2016,
will appear in court to face public violence charges.

Courts dismissed two similar charges against him in 2017 for lack of evidence.

The Zimbabwe Association of Doctors for Human Rights (ZADHR) said its members had treated 172 people, some with dog bites
in private and public hospitals since Monday, when the protests erupted in the capital, Harare, and the second city, Bulawayo.

“There are cases of patients who had chest trauma and fractured limbs who were forcibly taken from hospital to attend court in
spite of the advice of doctors,” ZAHDR said in a statement.