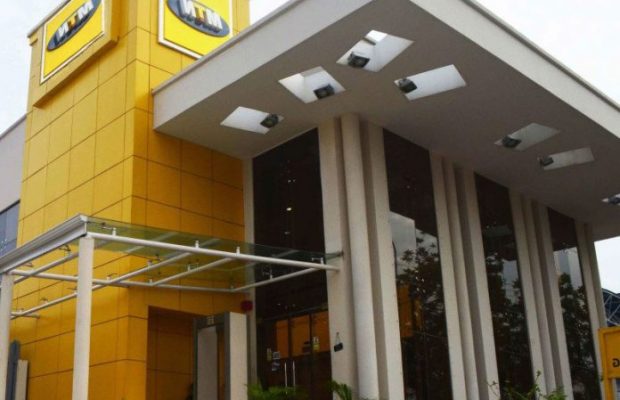 The South African Reserve Bank (SARB) has expressed concerns about the impact on the country’s economy of a $10 billion debt Nigerian authorities claim is owed by MTN Group.
MTN is a South Africa based company with a big footprint on the continent. It is under pressure to pay $8.1 billion it allegedly took out of Nigeria illegally, as well as $2 billion in back taxes. The operator disputes both amounts.

In a financial stability review, SARB stated: “Any potential impact on the South African financial system arising from this event will depend on the eventual resolution of the matters raised and MTN Group’s ability to continue meeting its debt obligations, including those in the South African banking sector.

“Given the globally interconnected nature of the South African financial system, this could increase systemic risk. A potential worst-case scenario would be for the MTN Group to disinvest from Nigeria as a result of this event, which, ceteris paribus, would increase the MTN Group’s exposure level to reputational risk.”

Last month MTN’s legal battle intensified after Nigeria’s Central Bank argued the operator should be forced to pay interest on the $8.1 billion.

However, its quarterly earnings were boosted by a strong performance in Nigeria, and the company confirmed it remains committed to floating its unit in the country.