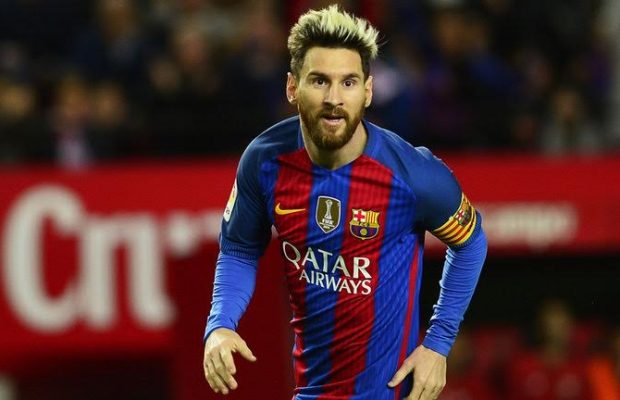 Argentina captain, Lionel Messi has revealed why he did not feature in his country’s international friendly match against Italy at the Etihad stadium on Friday night.

Messi who travelled with the La Albiceleste squad to Manchester, was spotted in one of the stadium’s executive boxes as he watched his country beating Italy by 2-0.

The Barcelona star said he always feels like playing but did not want to play against Italy because he came to the city with a minor injury.

“I always feel like playing but there is a long way to the World Cup. I always want to play, but I came here with discomfort,” Messi told reporters.

Meanwhile, Ever Banega and Manuel Lanzini scored the goals for the South Americans.

Argentina will continue their preparations for the 2018 World Cup in Russia with a trip to Spain on Tuesday night in another international friendly.